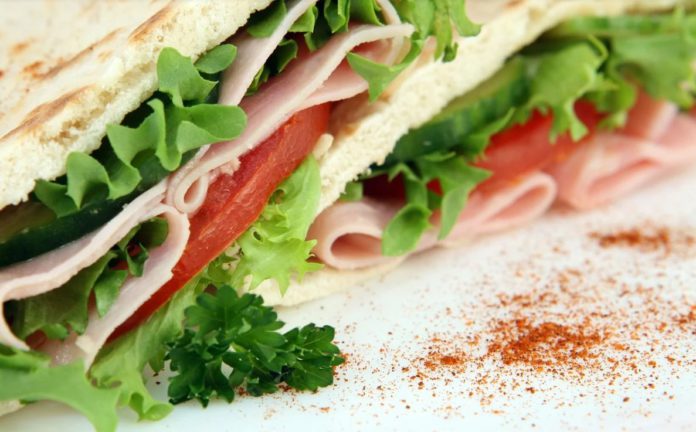 The nation’s favourite sandwich choice has been revealed.

A ham and cheese toastie is still Ireland’s favourite, it has been confirmed. The Irish Bakers Association (IBBA) has, today, on World Sandwich Day, unveiled its extensive research into Ireland’s eating habits.

A chicken or turkey sandwich with stuffing is the island’s second most popular sandwich.

According to the research, (97%) of people love a slice of bread. Findings show that for 45%, a favourite sandwich is a ‘go-to’ comfort food.

Chicken Tikka with sliced onion bhaji is the unusual sandwich filling people would be most willing to try (34%). This is ahead of baked beans with cheese and bacon (31%).

Those aged over 55 are less likely than the national average to try any of the unusual options offered except for a banana and mayonnaise sandwich.

One in ten admitted they would eat anything between two slices of bread. It appears that young people (18 -24-year-olds) are less willing to share their sandwich if asked (55% against national average of 64%)

Making a sandwich a coping mechanism

Psychologist Niamh Hannan said: “People reach for their favourite sandwich, and they might add a new ingredient to bring a little excitement to the day.”

“But, as the IBBA research shows, people don’t stray far and mostly go for what they know and love.”

WAlso, during COVID many people have been highly stressed. Making a sandwich doesn’t require too much thought. It’s a break from the pressure – something safe, routine and reliable amidst all the change and unpredictability. This can be a helpful coping mechanism,” she concluded.

World Sandwich Day is celebrated in the US annually on November 3rd, 2020. It is believed that the sandwich is the namesake of John Montagu, 5th Earl of Sandwich.