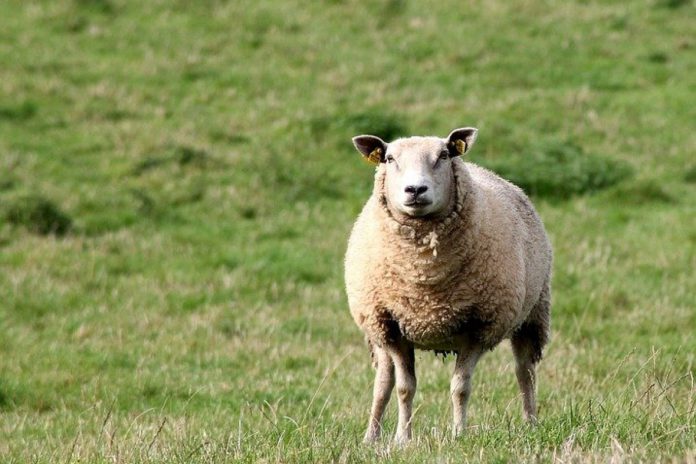 How sheep farmers can recoup the cost of shearing

Three studies have been undertaken at Athenry which have evaluated the effects of shearing March-lambing ewes, at housing in December, on their subsequent performance and the performance of their lambs from birth until weaning.

In each of these studies, ewes were housed either unshorn, or shorn and offered grass silage ad libitum.

The effects of shearing ewes at housing on subsequent lamb performance are presented in Table 1.

Lambs born from ewes that had been shorn at housing were 0.6 kg heavier at birth and 1.9 kg heavier at weaning. Whilst shearing at housing increased lamb birth weight, it did not affect the incidence of lambing difficulty or mortality.

The increased birth weight of the lambs from ewes shorn at housing was due to increased silage dry matter intake primarily due to reduced heat stress in late pregnancy and an extended gestation period.

The increase in lamb weight at weaning obtained due to shearing ewes at housing is the same response as would be expected from providing 19 kg of creep concentrate to each lamb prior to weaning, which is equivalent to a cost of approximately €5/lamb.

Shearing at housing (cost €2.50/ewe) is equivalent to a saving in creep concentrate of approximately €8/ewe for ewes rearing 1.7 lambs.

Previous studies at Athenry have shown that an increase in lamb weaning weight of 2 kg reduces the age at slaughter by approximately 2 weeks.

Other advantages of shearing at housing