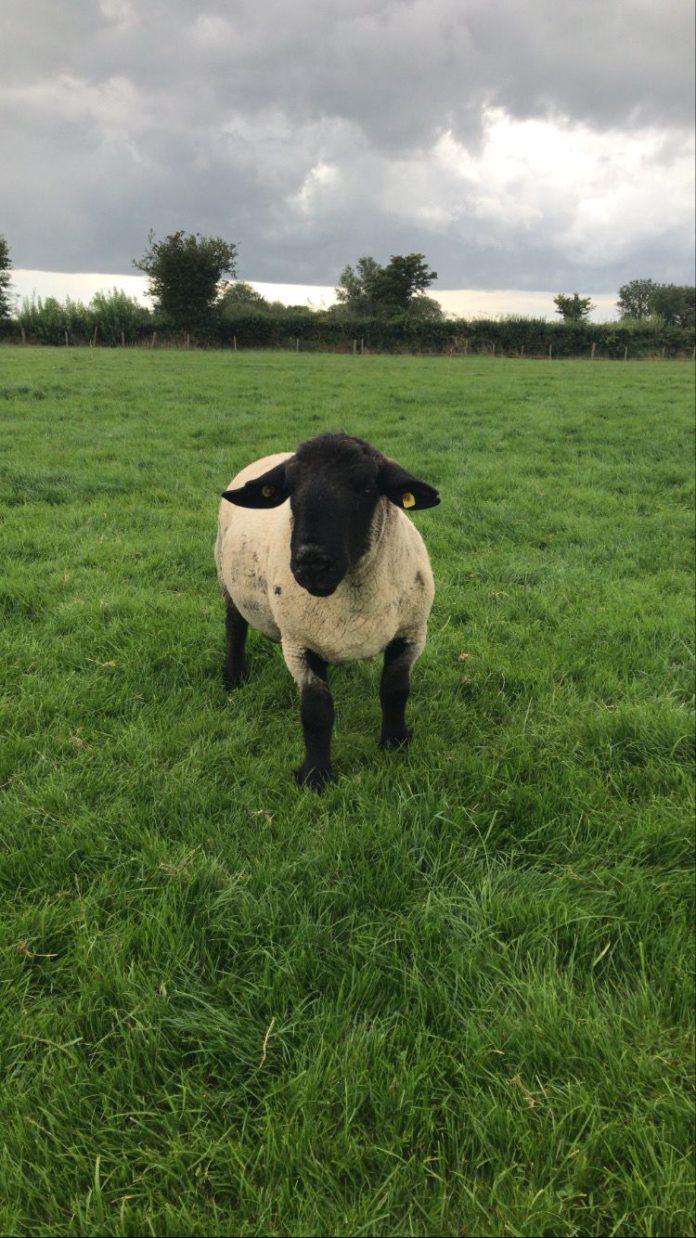 Farmer’s Diary: When one ram kills the other

Raddle colour has now changed to green and rams are tipping away with the ewes nicely.

As of Wednesday, 95% of the ewes had been served, following 19 days of tupping.

Raddle will be changed to blue on Thursday, which will hopefully cover the rest of the ewes and any repeats. Fingers crossed that we will have very few repeats.

Unfortunately, we had a casualty with one of the rams this week. We had two Suffolk rams running together, and this was the third year that these two rams had run together.

On Tuesday, when doing the morning checks low and behold one lad had killed the other lad in the night. We were surprised as these two rams had been with each other since they were ram lambs and were well used to each other.

As we run a tight ram to ewe ratio, we were covered with ram power following the loss of the ram, but it is never nice losing any stock.

Ewes are being rotated regularly so not to over poach the paddocks but at the same time trying to manage to graze out on the paddocks.

Most of the evenings this week has been spent in the sheds doing odd jobs getting them ready for the winter housing. It this wet weather does not ease up; we will mean we could have to house ewes sooner than we were planning originally.