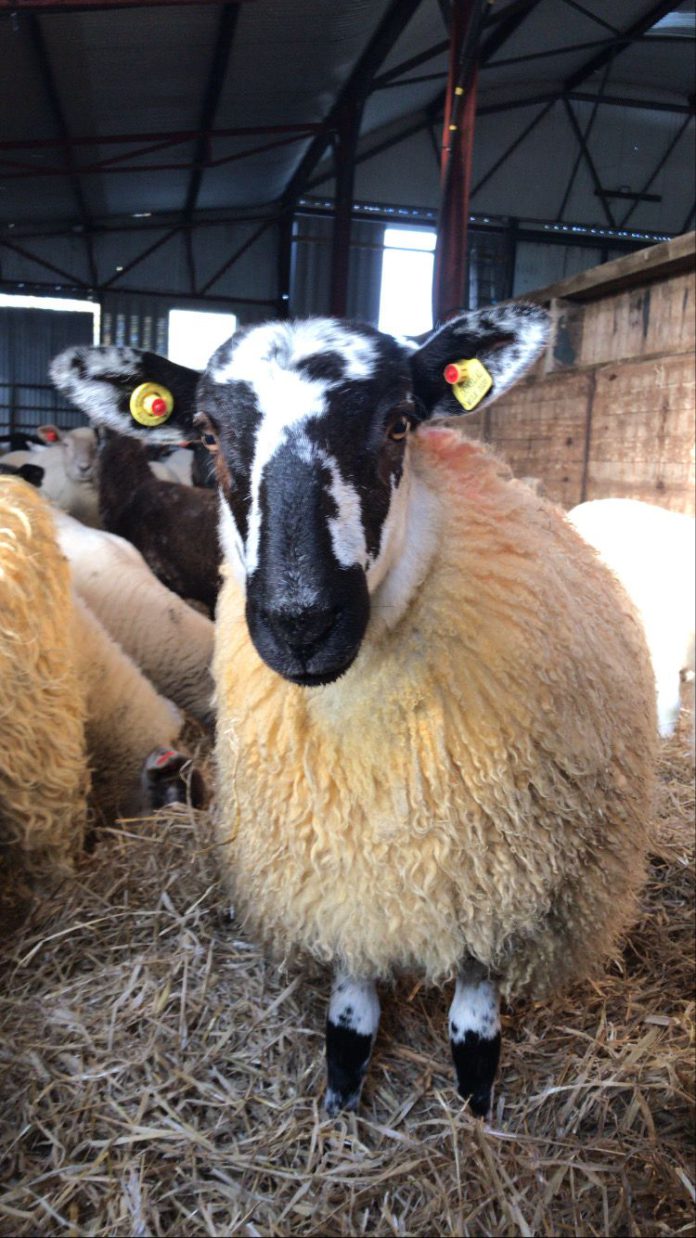 The young farmer studied agriculture science at both Waterford IT and UCD.

The 31-year-old currently works with Danone Nutrition and formed a partnership with his parents three years ago.

We have decided to house ewes three weeks earlier than we had initially intended to. Our very heavy soil-type prompted us to make this decision.

Ewes were trampling grass into the ground and were having to be moved to fresh paddocks daily, particularly on wet days to avoid surface poaching.

In the long run, it is better for us to house ewes a few weeks earlier now to ensure we have grass in the spring for lambing time and to maintain body condition score.

If we let ewes’ BCS drop now, it will result in us having to supplement ewes earlier than we want to during pregnancy.

Spring is a more crucial time to have grass for the ewe as she will be rearing her lambs at this time.

Breeding season has gone well, with 98% of ewes tupped after 21 days. The remainder were tupped the following week. Once ewes are tupped once, I am always monitoring repeat rates.

So, after six weeks of breeding, only seven ewes repeated. Having a compact lambing period is helpful for several reasons, but mostly I find it allows for more straightforward management practices for the whole flock.

Tupping is only finished and next up will be scanning time, probably the most nervous day of the year. We use a local scanning person and have him booked in to carry out the scanning.