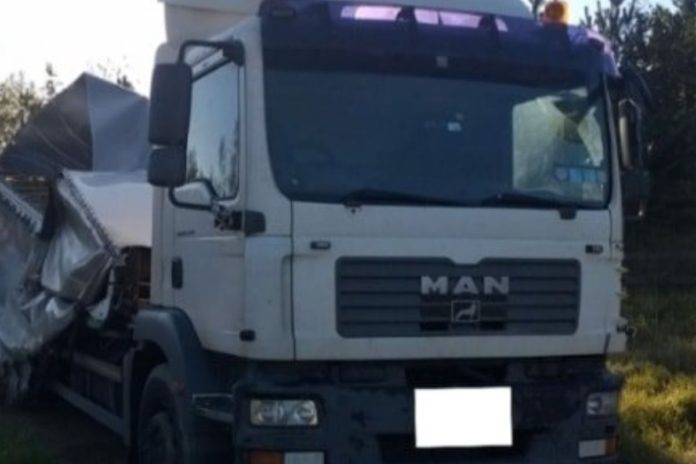 A disqualified driver is set for a day in court after Gardaí found them behind the wheel of a lorry.

Laois Roads Policing Unit attended a bridge strike on the R430 between Abbeyleix and Mountrath on Friday (October 9th), afternoon.

The Garda Mobility App revealed at the scene that the driver was disqualified from driving.

The driver will be charged before the courts, according to a Garda spokesperson who released a brief statement.

Photos of the incident were released on social media by Garda Síochána Laois Offaly.