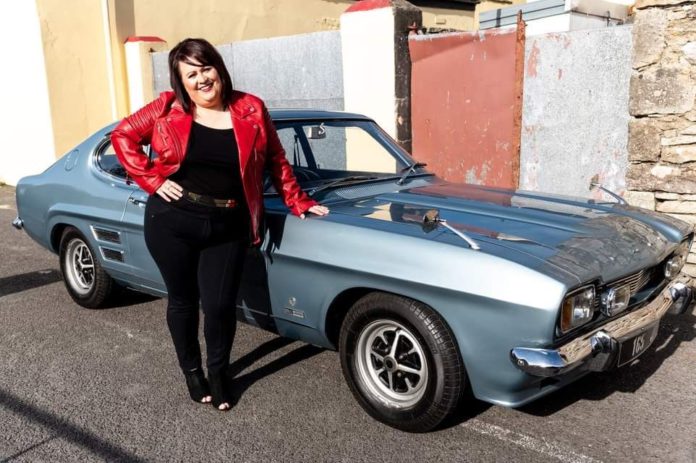 Country music: From Ballaghaderreen to Nashville

Regina McDermott is a talented vocalist from Ballaghaderreen, Co. Roscommon.

Her experience in many genres of music has made her one of the most universal artists on the music scene.

The Ballaghaderreen native always knew that music would be part of her life. “There is a rich history of country music, traditional music and other genres in my family,” she told That’s Farming.

Some family members have shared the stage with household names such as Daniel O’Donnell and Philomena Begley. “The McDermott Family and extended family are massively involved in music.”

Regina’s father had a significant influence on her when he bought her a mini Walkman. This was at a time when there were no CDS and music was played on cassettes.

She fondly remembers the first cassette he bought her for the Walkman at Christmas. “It was a Sandy Kelly cassette. My favourite song on the cassette tape was Woodcarver, a song which was a duet with Johnny Cash, I Love Johnny Cash.”

“I remember how you could not press the back button on the Walkman. You would have to keep it held down to get back to the beginning of the song and put in a pencil to save the batteries. Furthermore, you had to wind it to where you needed it to go.”

During the economic downturn, Regina took a break from the country music to focus on work commitments. “The music involved being off at the weekends to attend gigs, so I had to take what was given to me at that point.” 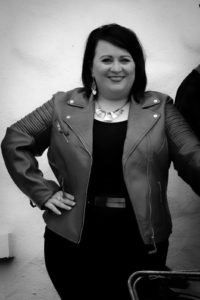 John McNicholl, Big Tom, Nathan Carter, Mike Denver, Derek Ryan, Dolly Parton, The Judes, The Dixie Chicks and Johnny Cash are among those who have influenced her.

“I would watch the likes of these to see what they are doing and to take some inspiration from them. Nathan has changed the face of country music in Ireland.”

McDermott’s musical career began when her aunt, Carmel McLoughlin, 2019 winner Glór Tíre, brought her to gigs at the weekend. Regina also played with many country music and wedding bands.

Regina also appeared in an earlier version of the show. Donegal-based Shawn Cuddy mentored her in 2007 as part of TG4’s Glór Tíre.

The format of the show was different back then as the contestants would have to audition between hundreds of other people and try to get a spot on the show.

“I was lucky enough to be chosen and had the privilege to reach every round and come out on top each week. Shawn brought me all over Ireland on his gigs. He was an excellent mentor and allowed a lot of people to hear my music.” 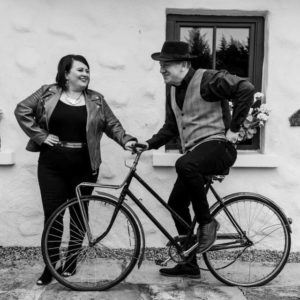 After that, she received a tremendous amount of support from singer, John McNicholl, who brought her all over Ireland.

“I even got to tour in Nashville with him, which was a fantastic experience. I saw different music styles and visited different venues. This is something that she would love to do all over again. John has been a great friend to me and always has been a person to bring me up on stage for a song.”

Furthermore, Linda Welby contacted Regina when she returned from Nashville to see would she be interested in joining the musical group, The She Amigos.

“I had a stint with them, and I got the opportunity to be a support act for Georgette Jones, who is Tammy Wynette’s daughter when she was doing her tour in Ireland.” 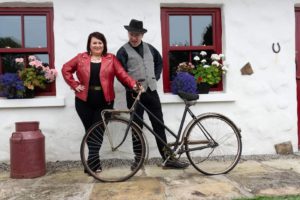 She decided after gigging with a local group that she would do a one-woman show. In March 2020, she released a new single entitled Mother’s Prayers, in the days leading up to Mother’s Day.

Elizabeth Cooke from Florida wrote the song. “It was very popular, and it has done well for me.”

In late October 2020, McDermott released her current single, Valerie, an Amy Winehouse track. This was produced by Gerald O’Donoghue at Greenfield’s Studios and mastered by Peter Maher Music Production.

Regina teamed up with Kane O’Rourke from Athboy Co Meath, who is a well-known musician from the Derek Ryan Band. The music video to accompany the song has garnered just shy of 25,000 views on Facebook.

“During a discussion with Kane, I was looking to put a traditional style to the song. It happened Kane has always wanted to do this for so long; it was like a match made in heaven. The song has gone down so well with many people; I’m thrilled with how it has done so far.” 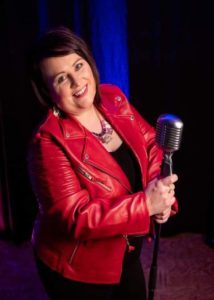 In conclusion, Regina aspires to further her music career, “I’m hoping when COVID-19 is over, that my songs, Valerie and Mother’s Prayers, would have done the work.”

“Hopefully, plenty of people will be coming to see me in the future and will enjoy my music. I am delighted how things have done so far,” she concluded.