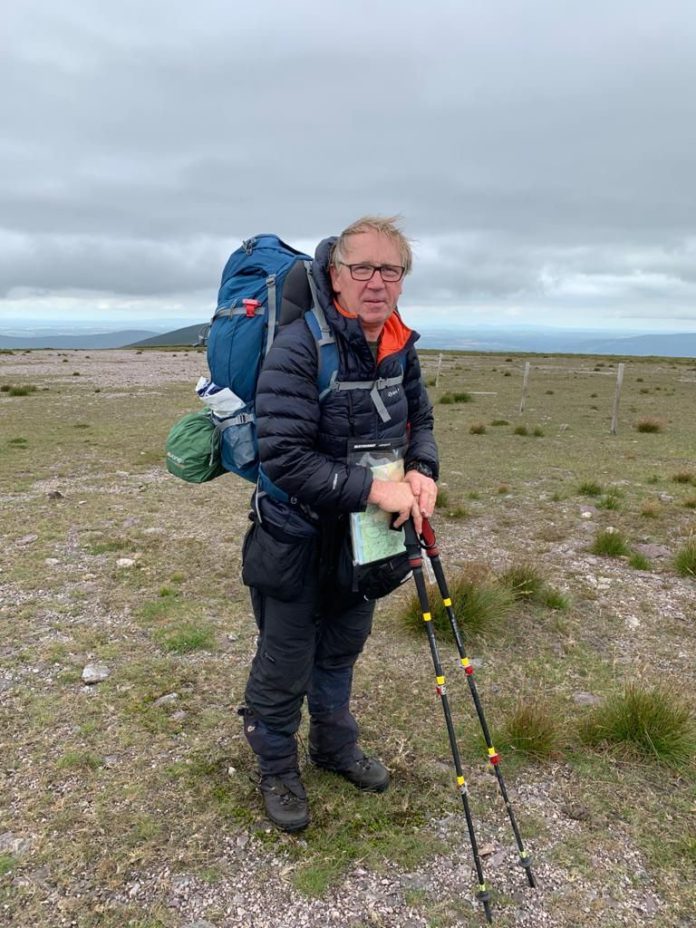 ‘Green diesel costs have increased by 100% since autumn 2021’ – contractors

The Association of Farm & Forestry Contractors in Ireland (FCI) has warned of further cost increases to Irish farming as a result of Budget 2023.

The body, which represents agricultural/farm & forestry contractors, has revealed its “total disappointment” with Budget 2023.

It said it has “done little or nothing to support the viability of the farm and forestry contractor sector in Ireland at a time of huge financial challenges, other than increase costs”.

It has warned that carbon tax proposals in Budget 2023 will mean a “further burden” to contractors.

The FCI added that the value of the reduction in the National Oil Reserves Agency (NORA) levy from 2% to 0% will be “insignificant” against the background where the current Excise Duty reduction on green diesel (Marked Gas Oil) will be removed in February 2023.

A further increase in carbon tax in May 2023, the body warned, will add more than 12c/L to green diesel costs by then.

In the words of FCI national chair, Kilkenny-based contractor, John Hughes, “increased fuel taxes are a direct tax on Irish farming through their contractor service charges”.

“This is at a time when no alternative power sources are commercially available to replace fossil fuel powered machines.”

“Green diesel costs have increased by 100% since autumn 2021. There is no acknowledgement of how farm & forestry contractors have continued to deliver services worth more than €800 million annually to farming with minimal support other than a small and temporary reduction in excise duty and the NORA levy.”

Meanwhile, the FCI is “disappointed” that some industry, farming, and food sectors will secure support to compensate for the increases in electricity and gas costs through the new Business Energy Support Scheme.

However, the government excluded farm and forestry contractors from any compensation for the “significant” increases in their energy costs.

Besides, its request for a reduction in VAT was not included in Budget 2023.

Instead, newspapers received €39 million indirect government funding by reducing VAT in the sector from 9% to 0%.

He continued: “FCI had estimated that the cost of allowing farmers to have a full VAT refund on all farm & forestry contractor services at a time of huge challenges for the sector would be a more meaningful support for the farming sector.”

“It would put in the region of €90 million money directly back into farm family accounts.”

The group welcomed the following measures in Budget 2023:

- Advertisement -
Previous article
‘The average size family farm has an accumulated debt of €380,000’
Next article
Cull cows a ‘flying trade’ at Kanturk with prices to €1,990