That's FarmingThat\'s Farming Irelands Largest Farming News, Properties and Classifieds Network
HomeFarming News‘Contractor rates must be based on a realistic examination of the true... 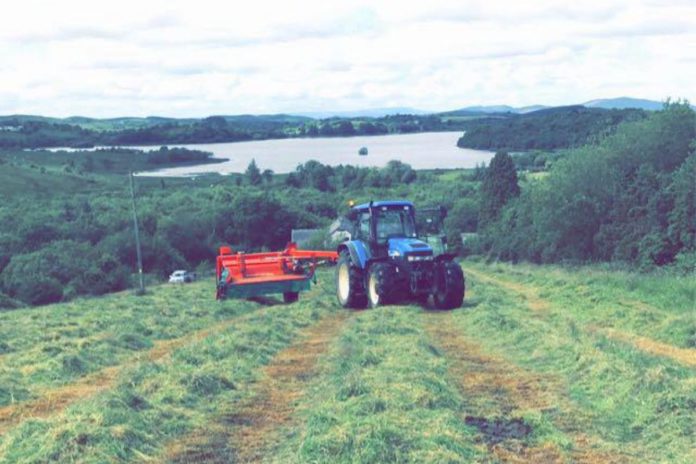 The FCI has urged all agricultural contractors to examine current costs of operation, in particular, by monitoring fuel consumption levels, to establish their individual prices for 2022.

That is according to Michael Moroney, FCI chief executive officer, who reiterated the association’s advice in recent days.

He said that in the current high inflation economy, “farm contractor charge rates must be based on a realistic examination of the true cost of the operating combine harvester and tractors, as well as the costs of running a progressive rural enterprise that provides skilled rural-based employment”.

The body claims that no other sector of the Irish economy has experienced such high levels of fuel cost inflation, more than doubling in fuel costs, as farm and forestry contractors have.

The FCI said that increases in agri-diesel costs have been “more significant” than road diesel cost increases, where the bus and road haulage sector has also benefited from fuel rebate subsidies.

Moroney said: “The benefits of the lowering of excise duty on agri-diesel have been insignificant for farm and forestry contractors and were totally obliterated within days by the carbon tax increases at the start of May 2022.”

The association continues to call on the Minister for Finance, Paschal Donohoe, TD, to allow members to avail of the Section 664A allowance.

FCI has now sought that the 664A allowance for Farm & Forestry Contractors is linked to Diesel Exhaust Fluid (DEF or AdBlue) usage.

This, it suggests, will support further climate ambition within the sector and deter some from “shutting down” their DEF systems.

FCI has also called for ministerial intervention, to carry out a government-led investigation by the CCPC into the agri-diesel supply chain.

Furthermore, in addition to the doubling of agri-diesel costs, it says diesel exhaust fluid (DEF) costs have tripled.

It says that DEF, commonly known as AdBlue, is an “extra cost factor” for the sector in 2022.

Contractor-owned tractors are “significant” consumers of these products.

The FCI estimates that AdBlue costs alone will add more than €8 million to contractor costs in 2022, based on the sector consumption ratios.

- Advertisement -
Previous article
Trade ‘somewhat quieter’ with prices up to €2,700 at Dowra
Next article
Offers over €199k for farmhouse with outbuildings on 53ha