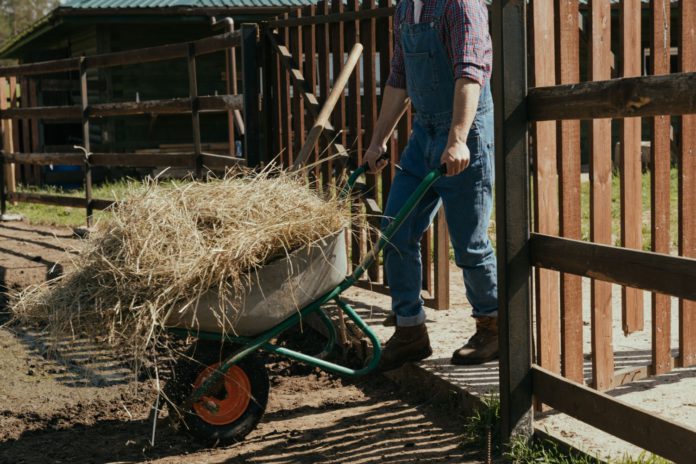 It is important that every farmer in the country makes his/her own contribution to the CAP consultative process.

That is the key message from the Irish Beef & Lamb Association – IBLA – which has reminded farmers to complete the survey by Friday, September 3rd, 2021.

In a statement to That’s Farming, a spokesperson for the farm organisation said:

“In the past, farmers have allowed others to speak for them. They did not have access to the people that agree farm policy on their behalves.”

“This is, perhaps, why farmers ended up with the current CAP model that IBLA considers to be very unfair.”

“Those with the most influence have always looked after and made submissions on behalf of the strongest within their ranks. The smaller family farmers were sold out.”

“It’s now time for each and every small family farmer to make a submission directly to the DAFM.”

Farmers can do so by completing the short questionnaire the DAFM has created.

The spokesperson highlighted the “most important” issues that farmer’s opinions are being sought on:

“The survey is easy to complete and will not take long to complete. But, it is very important that farmers make their wishes known.”

“IBLA considers it very disappointing that this official DAFM CAP questionnaire has not been widely shared or highlighted by the other farm organisations so that individual farmers can have their voices heard.”

Farmers facing penalties for fire ‘they had no hand, act or part in’

Meanwhile, the organisation has claimed that farmers with lands adjoining Killarney National Park have received penalties following a wildfire.

As a result of a wildfire, which took place in Killarney National Park in April 2021, which, in turn, spread out to surrounding farmlands, farmers with lands adjoining the National Park have received BPS penalty sanctions from the DAFM.

The penalty sanctions are for burned portions of land on each of their respective holdings.

The DAFM has already in place, a policy of penalizing farmers for burning lands outside of the prescribed burning timeframe from March 1st – August 31st.

The farmers affected have maintained, nurtured and kept their holdings adjacent to Killarney National park in pristine order – read more.