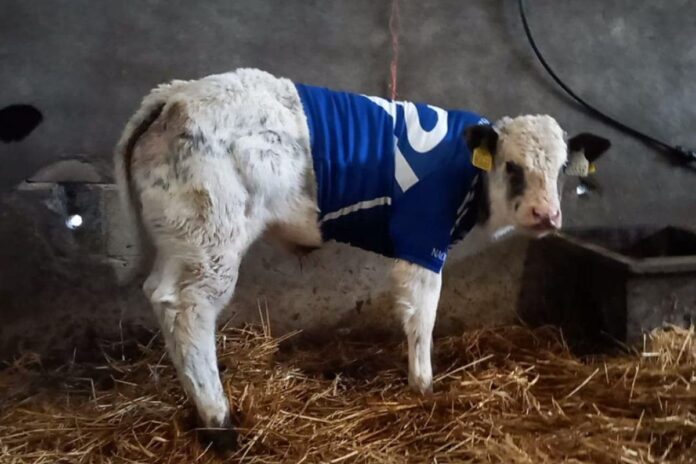 As part of the ‘Calves to Cash’ Galway-based community-led project, farmers can either rear one of their own calves or alternatively, rear a donor’s animal.

Donors and sponsors will cover calf rearing costs, and the club will pocket all proceeds when animals come under the hammer as weanlings.

How will the scheme work?

How to get involved

“We are a farming community in the main, and this community calf rearing scheme will provide an opportunity for as many people as possible to become involved in our community’s fundraising efforts.”

“We acknowledge that there will be many people who will not be in a position to rear an animal but would like to contribute to the scheme.”

“As a guideline, we estimate the cost to the farmer of rearing a calf from spring to autumn to be in the region of €200.”

“People who are not in a position to rear a calf themselves can make a donation to assist with these costs.”

“Alternatively, they can purchase a calf, and a local farmer will rear the animal. An account at Gort Post Office is open under Ardrahan Community Calf Rearing Scheme.”

“We also have an iDonate page. Find out more about this project through our www.ardrahangaa.ie and our club’s social media platforms.”

“We will use funds to complete a safe facility for all community members for now and into the future. We are very reliant on the farming community, but we need all outside help from the wider community,” he concluded.

- Advertisement -
Previous article
Farmer fined over €10k after worker becomes entangled in harvester
Next article
Tillage Incentive Scheme: Who can apply and what crops are eligible?