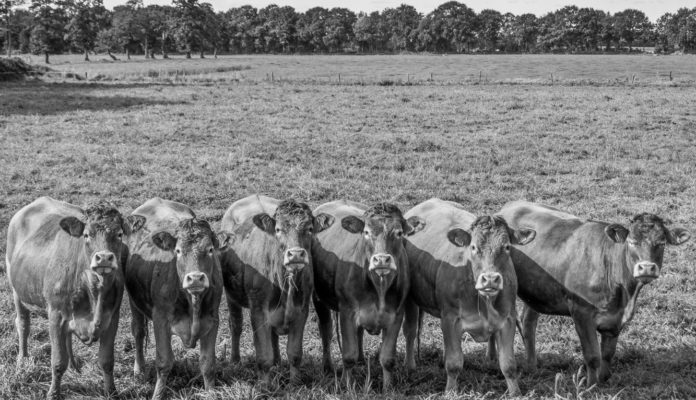 There are insufficient supports for suckler farmers in Budget 2021, which has led to growing frustration among farmers, Donie Shine of the Irish Family Farm Rights Group has claimed.

Commenting on yesterday’s announcement, he said: “Having spoken to suckler farmers in different parts of the country following the budget announcement, it is fair to say that they are hopping mad.

“The plight of the suckler sector has been evident for some time now, and this would have been a perfect time for the introduction of proper supports.”

The farm leader said that Fianna Fáil previously supported calls for a suckler cow payment, but this has been “forgotten” since they went into Government.

“While the roll-over of payments for GLAS, ANC, BDGP and the Sheep Welfare Scheme are welcome, farmers are still awaiting details of a previously promised REPS-style scheme – with €79 million said to be in the pot for new agri-environmental and other farm support measures next year.

“It is also reported that there is €45 million put aside for a Covid beef scheme, focusing on carbon efficiency – which will replace the BEEP S scheme.

“But one would have to wonder if we would better off scrapping all of these mickey mouse schemes in favour of one proper environmental scheme, as well as dedicated schemes for the suckler/beef sector and the sheep sector – with substantial payments.”

Currently, he added, farmers are frustrated with all of these schemes, the actions required, the various terms and conditions, and all for a “paltry” sum.

“If you just look at the beef schemes, which require you to weigh weanlings and cows at various times, this adds additional handling of animals onto farmers plates.”

“This adds to the potential for accidents, particularly given the ageing profile of farmers in the country – as a lot of young people don’t see it as a viable vocation, unfortunately.”

“Enough of accidents and, sadly, deaths occur on Irish farms each year without adding to the potential for more.”

The extension of the consolidation and consanguinity relief for young farmers was a welcome development in the budget, Shine added.

“But if we are to encourage more young people into the sector, then the Government must be prepared to back the small family farm – which is the backbone of the sector – otherwise it will become extinct.

“This Government had an opportunity to support family farms, many of which run suckler herds, but they turned their backs on them yesterday,” Shine concluded.