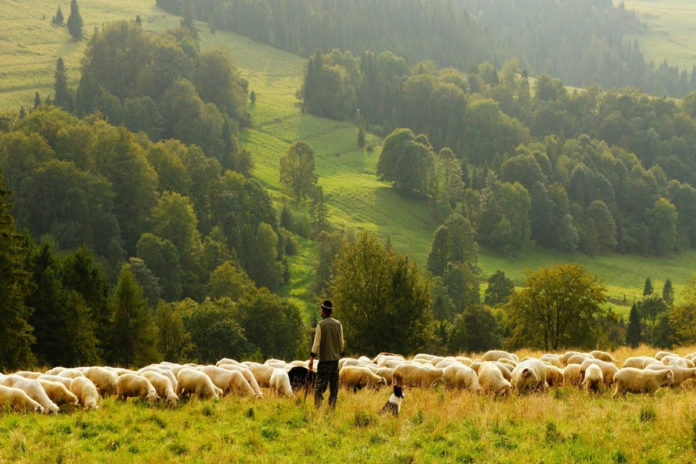 ‘You can have cheap food or pay the producer fairly, not both’

In response to the reports of workers being flown into Ireland to harvest fruit, Macra na Feirme has asked the Irish public to consider what role they play in supporting unfair supermarket prices.

The farming organisation has now called on the next government to support and protect farmers producing fruit and vegetables through the transposition of the EU Unfair Trading Practices Directive.

Thomas Duffy, president of Macra, said: “These are skilled workers coming in to do a very necessary job. Many of these seasonal jobs were advertised. Clearly, they couldn’t be filled by Irish workers due to pressure from the retailer to keep costs low.”

“Consumers can have cheap fruit and vegetables, or the supermarkets can pay producers a proper price. You can’t have both”

The horticulture industry is highly reliant on foreign workers, with the industry directly employing 7,464 workers each year.

Ag affairs chairman, John Keane, stated: “The practices of multinational supermarket chains have forced the industry into this situation where they are reliant on foreign workers. The consumer cannot ignore their role in that.”

“Irish fresh produce growers are in a weak position to bargain with retailers as they are often competing to supply retailers. This position results in the producer obtaining prices that just cover or fail to cover their production costs.”

Macra have welcomed the measures made to ensure these workers are subject to 14-day quarantine after their arrival. They have also called on all horticulture producers to ensure that these jobs are advertised in Ireland to reduce the risk of the spread of COVID-19.