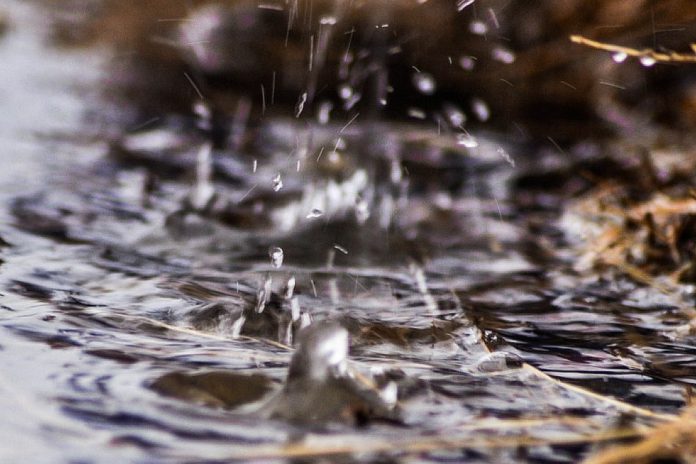 The alert will come into effect at 2pm on Monday, November 23rd in Mayo, Galway, Sligo, Leitrim, Roscommon, Donegal, Clare, and Kerry.

The warning is valid until 2pm on Tuesday (November 24th).

It will be bright this afternoon (Sunday, November 22nd), with sunny spells and scattered showers, according to the national forecaster.

Showers will become more isolated for a largely dry evening with highs of 8 to 11 degrees.

It will be mainly dry with clear spells and showers tonight. It is set to become cloudier in west counties towards dawn with lows of 0 to 4 degrees. According to the national forecaster, frost will developer in many areas, coldest in the south-east.

Cloud will increase from the west during the morning with outbreaks of light rain of drizzle. Rain, persistent and heavy at times, will develop across Connacht and western parts of Ulster and Munster during the afternoon.

It will be mostly cloudy with persistent or heavy rain over the western half of the country.

There will be showers further east with a risk of localised flooding.

Rain in the west will extend eastwards throughout the afternoon and evening, before eventually clearing. Temperatures will reach 10 to 12 degrees. It will be cold and mainly dry with clear spells and lows of 0 to 4 degrees.

It will be mainly dry with sunny spells and perhaps, some light showers near west and north coasts.

Temperatures will peak at 7 to 9 degrees during the day with lows of -2 to +2 degrees on Wednesday night. Frost will develop in many areas, according to Met Éireann.

Current indications suggest that it will be dry with sunny spells on Thursday with highs of 5 to 8 degrees.

Fridays looks likely to be cloudy over Munster and Leinster with spells of rain. Meanwhile, Connacht and Ulster will be mainly dry.

Cold and unsettled weather is in store for next week, with spells of rain at times.