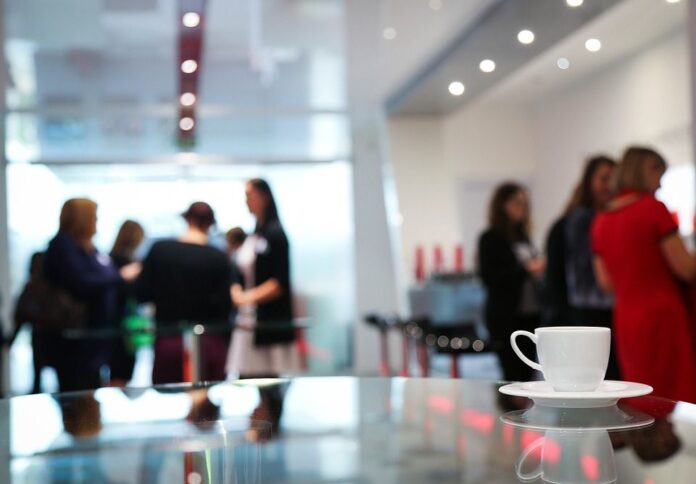 The Minister for Rural and Community Development, Heather Humphreys TD, has today announced funding to the tune of €100,000 to support Women’s Sheds.

The initiative, the first of its kind, the minister stated, is in recognition of the fact that there is a growing number of Women’s Sheds across the country.

Unlike Men’s Sheds, Women’s Sheds do not currently operate under a single national representative body.

According to Humphreys, this makes it “more difficult” for them to avail of supports such as government funding.

This week, the minister met a delegation of women actively involved in running Women and Sister Shed’s in their communities.

At the meeting, she discussed ways in which her department can assist Women’s Sheds, including with the provision of grant funding.

Today, she confirmed that her department will set aside €100,000 in its budget specifically to support Women’s Sheds.

According to the minister, these sheds provide an “invaluable” service for women of all ages – helping to tackle social isolation and providing a space for people to come together, socialise, and build friendships.

Minister Humphreys said that the Women’s Shed movement is a “relatively new” phenomenon in comparison to Men’s Sheds, where there are over 400 nationwide.

She commented: “My message today is clear. If you are part of a Women’s Shed, please get in touch with my department. I want to support the fantastic work that you do.”

“I was really taken with the testimonies from the women I met this week and the hugely positive impact being part of a Women’s Shed is having in their lives.”

“From small acorns grow mighty oaks – I do not see any reason why with a little bit of support and guidance, we cannot grow the Women’s Shed into a national movement similar to the Men’s Sheds.

Currently, she said her department does not have “concrete” data on the total number of Women’s Sheds in the country.

Her belief is that this initiative will help the department “get a better” idea of the spread across the country.

“I would really love to be in a position where this fund is over-subscribed. That is why I am asking all Women’s Sheds to get in touch with my department so we can support you,” she concluded.