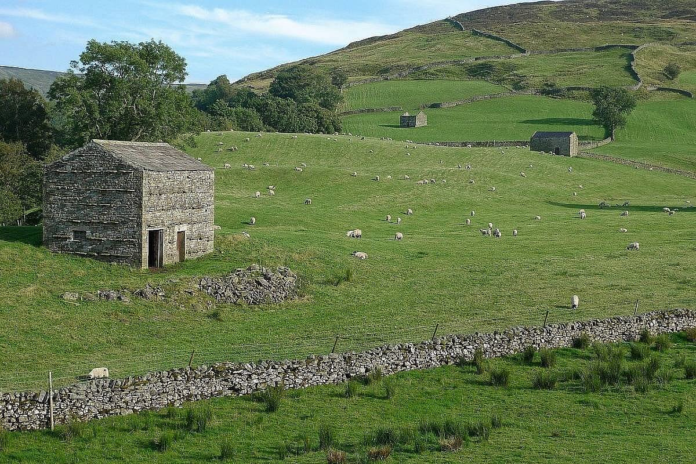 Woman rescued from pit on farm

A woman was rescued from a pit on a dairy farm in Pewsey in the UK last week.

Firefighters and the emergency services responded to a call which they received at approximately 2:17pm on Thursday, January 23rd.

A spokesperson for Dorset and Wiltshire Fire and Rescue Service, said: “A 60-year-old female dairy worker on Wilcott Road was unwell and found in a five-feet deep pit.”

The farm worker was rescued and “taken into the care of an ambulance”.

- Advertisement -
Previous articleGraphic content: Over 30 horses and donkeys dumped in forest
Next articleChanges to calving evaluations