A 26-year-old man has been charged with murder after a 53-year-old woman was found dead in a bull pen at a farm in the UK.

Author and veterinary pharmacist, Katherine Bevan, was found near Honiton in East Devon on January 3rd.

Her death was not treated as suspicious initially, however, a murder investigation was launched after a post-mortem examination last Saturday. 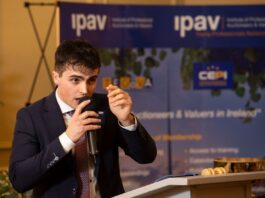 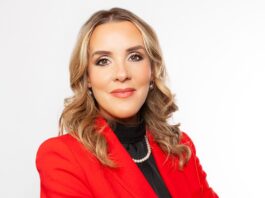 ‘When farming contractors do not get paid, it has severe and...