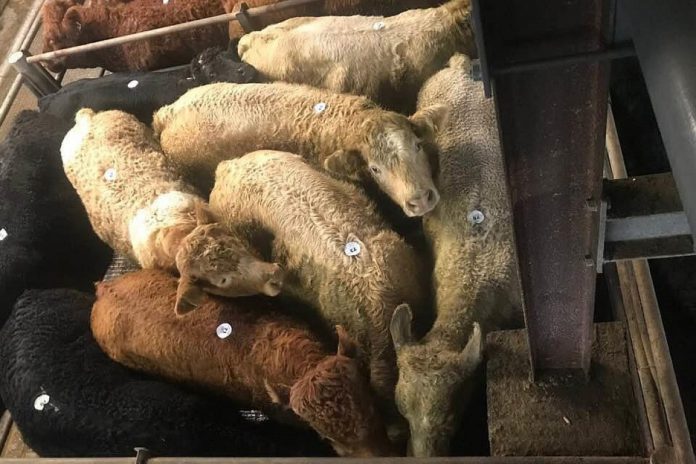 Will marts continue to hold online sales after Covid-19 restrictions are lifted?

A growing number of livestock marts across the country are responding to Covid-19 restrictions by turning their attention to online cattle and sheep sales.

Carnaross Mart led the charge by holding Ireland’s first-ever virtual cattle mart, as reported by us.

Others that are set to go live on LSL in the coming week include:

Speaking to That’s Farming, Brendan Hannigan, CEO of Livestock-Live, said: “Over 25% of livestock marts across the country are now online or going online with LSL over the coming week.”

“There is an increased interest in LSL online platform due to the COVID-19 restrictions at marts.”

The Government offer a grant of up to €2,500 for marts to go online, according to Hannigan. “Most marts would qualify for this grant and we are assisting where needed.”

“Marts are also seeing increased audience and bidders which can attend LSL marts online. One mart last week had an audience of over 2,000 viewers on one day.”

“Some marts now have over 150 bidders at a day’s sale; this is up from 30 or 40 bidders when marts were open to the public.”

“There was over 1 million minutes of viewers from May 1st-May 12th watching marts across the country. This is expected to triple in the coming weeks as more marts go live.”

“Marts we have spoken to have stated they will keep the online facility running after the restrictions are lifted as offering the online facility opens the marts to a much larger audience; this results in good prices being achieved for lots on sale,” Hannigan added.

How do LSL virtual marts work? (More information can be found in this article)