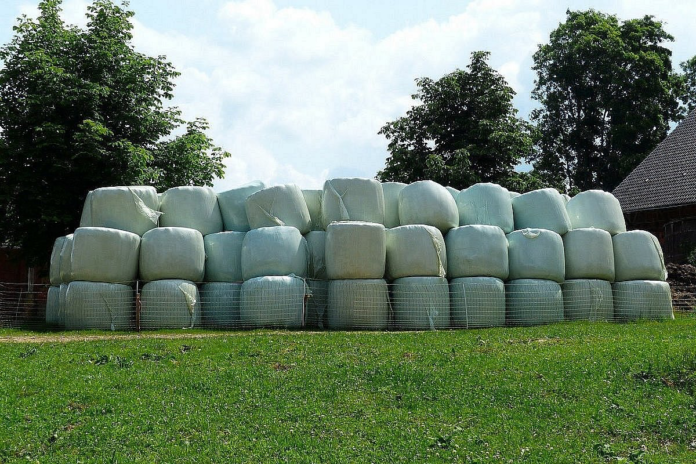 How much should I pay to mow, bale, wrap and stack silage this year?

2020 sees contractors quoting an average of a 5% increase in charges which have been “rounded off” to meet the increases in costs of machinery, fuel, insurance and labour, according to the Association of Farm & Forestry Contractors in Ireland (FCI).

The association has published its contracting charges guide for 2020, as reported by us here.

“Because of the local differences, the actual guide charge may vary considerably between regions, across soil types, due to factors such as distance travelled, size of contract undertaken, size and type of equipment used, supply of fuel, as well as the amount of product spread,” the FCI said in a statement.

The FCI outlined that prices are shown as a guide only, plus VAT at 13.5% and per area or per hour and include operator, unless otherwise stated.

The association stated that prices are based on green diesel at 70c/L.

- Advertisement -
Previous article
TY students representing Borrisokane in Croke Park
Next article
When should I intervene when a cow or heifer is calving?