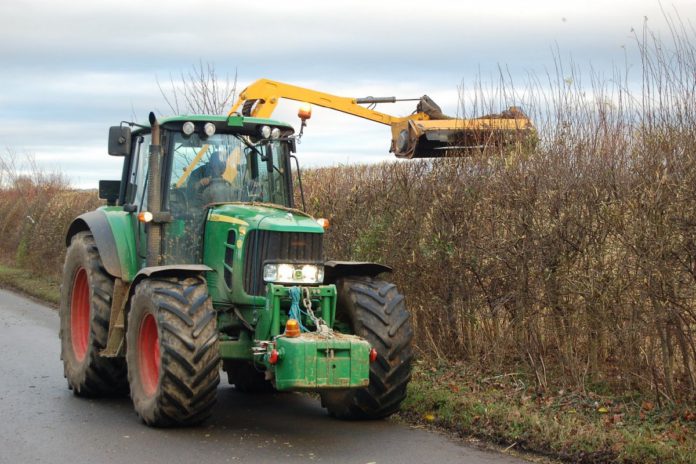 What should I pay for hedge-cutting this year?

Hedge-cutting is guided between €50-€77/hour this year, according to the Association of Farm & Forestry Contractors.

It published its contracting charges guide for 2020 earlier this week, as reported by us here.

The FCI outlined that prices are shown as a guide only, plus VAT at 13.5% and per area or per hour and include an operator, unless otherwise stated; prices are based on green diesel at 70c/L.

A ban on hedge-cutting and gorse burning came into effect on Sunday, March 1st and will remain in place until September, as reported by us here.

In a post on social media, on Sunday, March 1st, a spokesperson for Meath Crime Prevention said: “We wish to remind the public that, under the Wildlife Act 1976, as amended, it is prohibited to cut, burn or otherwise destroy vegetation between 1st March and 31st August, except in the case of any of the derogations permitted under the Wildlife Act.”

“This means that the cutting of hedgerows and the burning of gorse and other vegetation are prohibited during this period.” the social media post added.