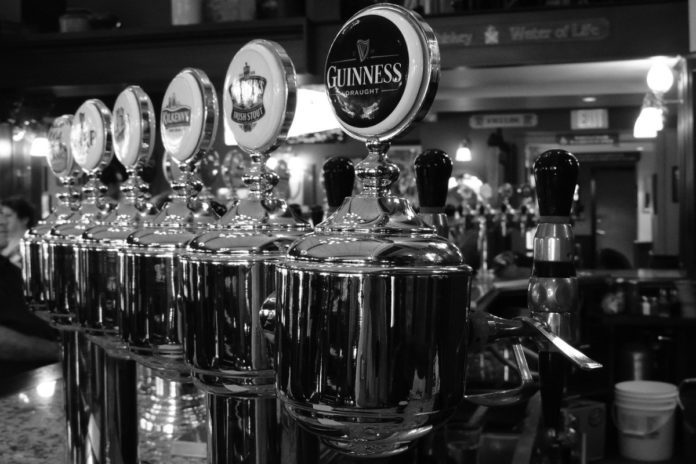 What I didn’t expect to learn in college

After receiving my CAO offer, I was excited about the new experiences I was going to gain in ‘the big smoke’ and thought I already knew what to expect.

That was my first mistake.

Throughout your time in college, you will learn things that you never expected. Some good, some not so good.

At the end of the day, every experience is a positive one because of what you’ll learn from it.

Here are some of the things I had not expected to happen when enrolling to college.

Going into college, I envisaged spending whatever money I had on luxury items such as clothes, food and endless nights out. Little did I know I was going to become the local builder providers best customer.

Paint, plasterboard, filler and timber became a regular facet of the shopping list. Turns out some couches aren’t strong enough to hold 5 people, interior walls are not invincible to brute force and pineapple doesn’t wash off walls.

In all honesty, the week taken off to paint the house was probably the highlight of my time in college, as weird as that may sound.

We all have great intentions of making full use of all the facilities at our disposal in the college. In reality, you will go to the gym for two weeks and reward yourself for the next four years.

The ‘sump’ or ‘gut’ as we called it is almost like a fashion trend that nobody wants to see but can’t avoid.

I cannot emphasize this enough – there is no such thing as ‘going for one’.

It’s a simple but dangerous trap to fall into, having a drink over lunch or as a break from studying. Next thing you know you’re falling out of a nightclub, €200 poorer, not knowing your left from your right.

Take the advice of someone who has been there, just say no.