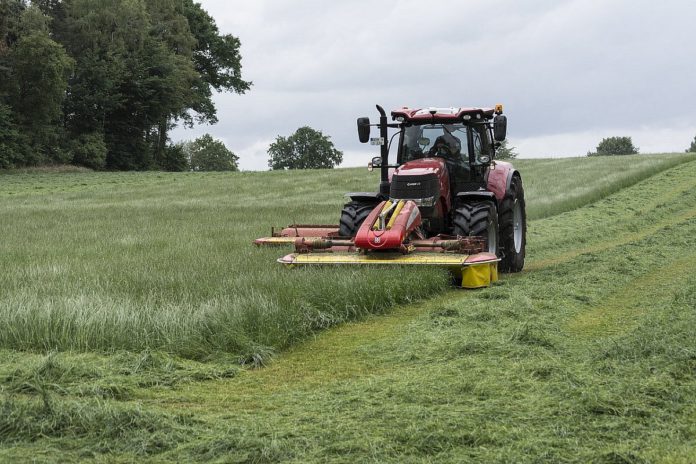 What does this week’s weather have in store?

It will be mainly dry today, with some sunny spells and isolated showers, according to Mét Éireann.

Cloudy conditions are expected in the afternoon with highs of 14 to 18 degrees.

Long clear spells are expected tonight, along with some isolated showers.

The national forecaster outlined that some mist and fog patches will develop in places with lows of 4 to 9 degrees.

Tuesday – It will be a cloudier day overall in the north and west with patchy drizzle – especially towards evening.

Met Éireann has said that it will stay dry elsewhere with hazy sunshine.

Temperatures will reach between 16 to 21 degrees, with lows of 10 to 13 degrees tomorrow night.

It will be mostly cloudy on Tuesday night with rain set to push into north-western areas early in the night and expected to extend eastwards to much of Munster and south Leinster, holding dry until dawn.

Some mist patches will form in places with lows of 10 to 13 degrees.

Wednesday – It will be cloudy with patchy outbreaks of rain and drizzle set to descend upon most areas during the morning, although some southern areas will remain dry with sunny spells.

The national forecaster has predicted that it will become drier in the afternoon, with more sunny spells and some patches of drizzle.

Temperatures will be in the region of 17 to 21 degrees before dropping between 10 to 13 degrees during the night.

It will be generally cloudy on Wednesday night wit patches of mist and drizzle.

Thursday – A “murky” start to the day with patches of drizzle and misty conditions, according to the Irish Meteorological Service.

It will brighten up towards evening with highs of 17 to 21 degrees.

Friday – There will be a mix of cloudy and sunny spells, with dry conditions expected until dark before the arrival of rain from the west.