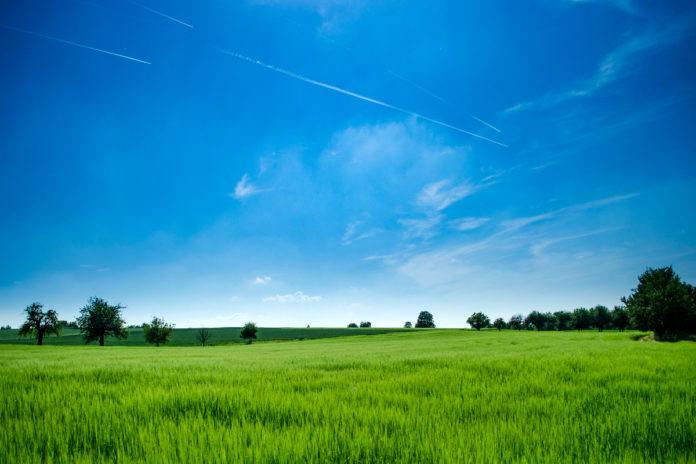 The CSO has today (Wednesday, October 28th) released national and regional indicators for agricultural land prices in Ireland for 2019

The release shows that in 2019, the median price per acre of agricultural land sold nationally was €6,534.

Over €200m of agricultural land

In total, €207.1 million of agricultural land was sold in 2019 with permanent grassland making up €195.5 million of that total.

It should be noted that while previous year’s figures are noted in the publications, caution should be used when comparing figures year-on-year as the makeup of the land transactions vary from year-to-year, he noted.

Agricultural land, the statistician added, is land sold purely for agricultural use with no additional entitlements (e.g. dwellings) attached to the land.

The main source of data is transactions from Revenue’s Stamp Duty data which is combined with data from Property Registration Authority to give location information.

“Data from the CSO’s Census of Agriculture is used to assign a land type to small areas in which transactions occur. This allows the CSO to be able to predict what type of land was sold for every transaction.”

- Advertisement -
Previous article
VIDEO: 107-year-old reveals secret to a long life
Next article
Over 75% of mart centres have online bidding in place – ICOS