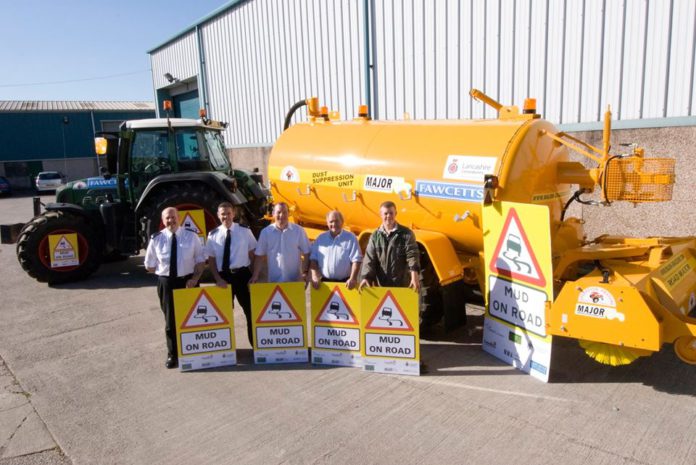 Tributes have been paid to the late Alan Tomlinson, following his passing.

Tomlinson joined Major Machinery over three decades ago and made an “enormous” contribution to both engineering standards and health and safety of agricultural machinery operators, according to the company.

In a post on social media, Major Machinery said: “It is with great sadness that we learned of the death of our wonderful friend and colleague Alan Tomlinson.”

“For almost six decades, the name, Alan Tomlinson, has been synonymous with agricultural engineering.”

“His influence over the past three decades has been invaluable and he applied the highest engineering standards to every machine he designed.”

“He is accredited with the design of slurry injection systems, which were ahead of their time yet are commonplace in agriculture today.”

In addition to being a world-class engineer, the post added, Alan was a mentor to many people both within the MAJOR organisation and outside and imparted his “vast” wealth of knowledge, freely and enthusiastically.

“We extend our deepest sympathies to Alan’s partner Margaret and all his family and friends. May he rest in peace. Ar dheis Dé go raibh a anam.” the post concluded.