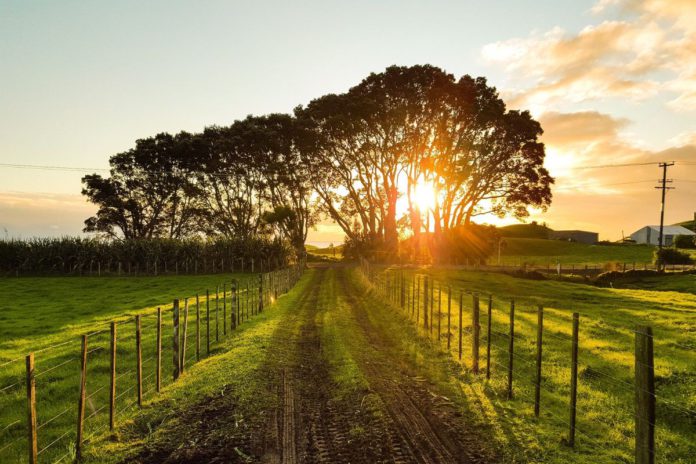 Weather: ‘A good deal of dry weather over the coming week’

Today will be dry in most places with bright or occasional sunny spells, mainly in the east and south, according to Met Éireann. It will be cloudy in Atlantic coastal areas, with patches of rain, drizzle and mist in the west and northwestern coasts. Highest temperatures of 10 to 13 degrees Celsius, in mostly light to moderate southerly winds,

It is expected to remain dry tonight, but rain will turn heavy and more persistent along west and nothwestern coasts. The rain will extend inland to parts of Connacht and much of Donegal. Some patchy rain will develop on the west coast of Munster also. Minimum temperatures of 3 to 7 degrees, in mostly moderate southerly winds.

The current forecast suggests Tuesday will be another, mostly dry day, with bright spells in the east and south. Rain and drizzle will persist on Atlantic coasts. Maximum temperatures of 10 to 14 degrees Celsius, in moderate to fresh southerly winds.

The national forecaster predicts that Tuesday night will remain dry and mild in most places, but rain and drizzle will continue along western coastal areas. Lowest temperatures of 5 to 8 degrees, in mostly moderate southerly breezes.

The national meteorology service anticipates rain and drizzle becoming widespread across Connacht, West Ulster and western coastal areas of Munster. It will be mainly dry elsewhere though, with a few spots of light rain or drizzle in places. Temperatures ranging from 7 to 14 degrees, coldest in the west and northwest.

During Wednesday night, rain and drizzle will extend to other areas, but becoming very patchy.

The national forecaster says Thursday will be mainly dry but cloudy at first, with patchy rain and drizzle. Maximum temperatures of 7 to 10 degrees in Ulster and Connacht, 10 to 14 degrees in Leinster and Munster. Light to moderate north to northeast breezes. Temperatures will drop overnight to between 1 and 5 degrees.

Met Éireann predicts a cold but mostly dry day, with sunny spells and a few scattered showers. Showers will be mainly in the west and north, turning wintry on Friday night in parts of Ulster and Connacht. Highest temperatures of 8 to 11 degrees will fall to between 0 and 4 degrees overnight.

Ireland’s National Meteorological Service anticipate a cold weekend, but bright with sunny spells. There will be scattered showers, mainly in the west and northwest on Saturday and predominantly on the east coast on Sunday.