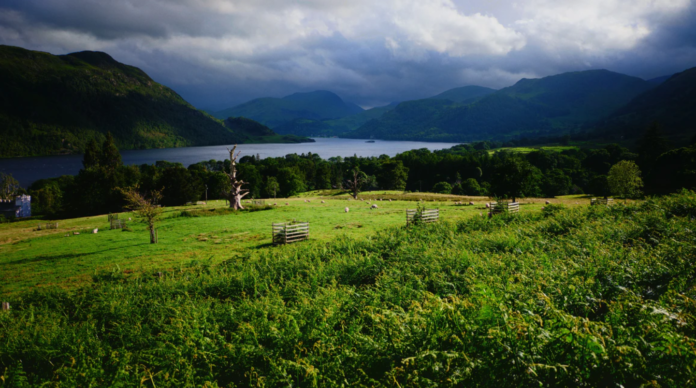 Weekend Weather: Any end in sight for rain?

Widespread showers or longer spells of rain are expected this morning (Friday, August 21st), according to Met Éireann.

Rain will become more scattered during the afternoon with some sunny spells and highs of 16 to 20 degrees.

It will remain blustery tonight with some clear spells and scattered showers – most frequent across the western half of Ireland.

The national forecaster said that showers may merge to give longer spells of rain later in the west and north-west with minimum temperatures of 11 to 14 degrees.

Saturday – It will be quite cool and breezy tomorrow with maximum temperatures of 15 to 19 degrees.

According to the Irish Meteorological Service, there will be rain in the north-west during the morning, but otherwise, there will be a mix of scattered showers and sunny spells.

Most areas will be dry on Saturday night with isolated showers of rain of drizzle; these will be most frequent along Atlantic coasts and in the north-west.

Sunday – This day will bring a mix of sunshine and scattered showers with highs of 12 to 14 degrees, according to Met Éireann.

Showers will, it added, merge to give longer spells of rain at times in the north-west, with good dry spells expected in the east.

A spell of persistent rain will extend from the Atlantic on Sunday evening and overnight with minimum temperatures of 10 to 13 degrees.