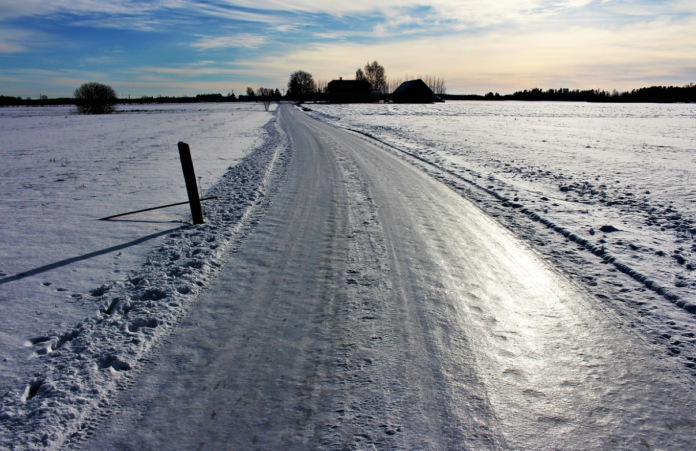 Temperatures are set to range from 3 to 5 degrees before dropping between -3 to -1 degrees later tonight. It will be rather cold tonight with frost and icy patches to develop.

Once again, wintry showers will be most frequent in the north-west, while it will be mostly dry in the south and east.

It will be another cold day with frost to linger for most of the morning, according to the national forecaster.

It will remain dry over most of the country, with scattered showers of hail, sleet, and snow to continue in the north-west.

A band of showers in the west will turn increasingly to sleet and snow tomorrow evening leading to accumulations in many areas.

The national forecaster has outlined that rain, sleet and snow will gradually clear into the Irish Sea towards morning with lows of -3 to 0 degrees.

It will be another cold day on Sunday with sunny spells and scattered showers. These wintry showers will mainly consist of sleet or snow in the north and west of the country.

Showers will drift further inland through the afternoon and evening with highs of 3 to 5 degrees. It will be cold on Sunday night and dry in many areas, with showers to ease.

Temperatures will drop between +3 to -1 degrees with frost to form.

Looking ahead to next week, it will be largely dry on Monday with showers to become more isolated and long sunny spells.

Met Éireann predicts that it will become cloudy on Monday with rain to push into the west and south-west later in the night.

It will become unsettled once again on Tuesday, with widespread rain, turning to sleet or snow for a time as it meets the colder air.