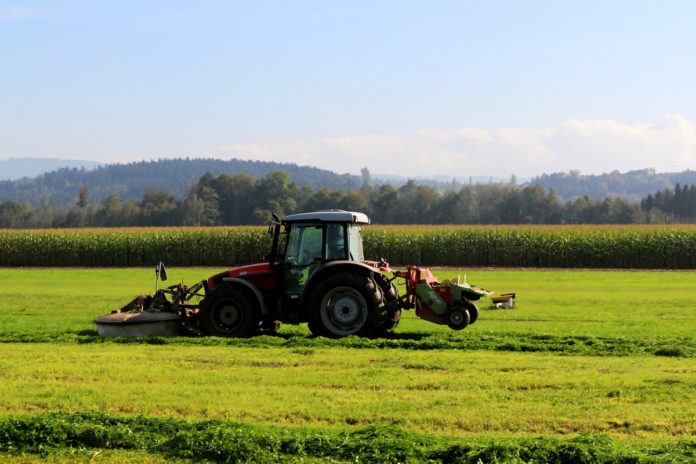 Weather: Will grass be knocked this week?

This morning will be bright with sunny spells in the eastern and southern parts of the country but cloudier elsewhere, according to Met Éireann. It will brighten up throughout the day, however, with good spells of sunshine in most areas.

Generally dry but a few showers may develop in the northeast. Highest temperatures of 15 to 19 degrees in a light northerly or variable breeze.

It will remain dry and clear tonight at first, but cloud from the Atlantic will thicken throughout the night. Temperatures falling to between 4 and 8 degrees.

A dry start to the day is anticipated by the national forecaster, but it will become increasingly cloudy throughout the afternoon. Patchy rain and drizzle will affect western and northern area in the morning, becoming more persistent at times through the afternoon.

The rain will push eastwards by evening but will tend to break up, with parts of the east and south holding dry for the day. Highest temperatures of 12 to 17 degrees in light westerly breezes.

Tuesday night is expected to be cloudy with outbreaks of rain. Overnight lows of 9 to 11 degrees in many areas but falling to 7 or 8 degrees in northern counties towards morning.

Wednesday will be a rather cloudy and cool day, according to the national meteorologists, with northwest to northerly breezes. There will be some patchy rain in places in the morning, but it will brighten up with some sunny breaks developing.

Later in the day, there will be heavy and possibly thundery showers, especially in northern and eastern counties. Afternoon highs of 13 to 17 degrees.

Met Éireann expect that Thursday will be breezy with fresh gusts and northeast winds. Further showers are anticipated in eastern and southern areas but there will also be dry and bright spells in places. Afternoon temperatures ranging from 15 to 18 degrees.

- Advertisement -
Previous article
How many pigs have been slaughtered in 2020?
Next article
€50 million beef scheme ‘a significant boost’ for the autumn cattle trade – IFA