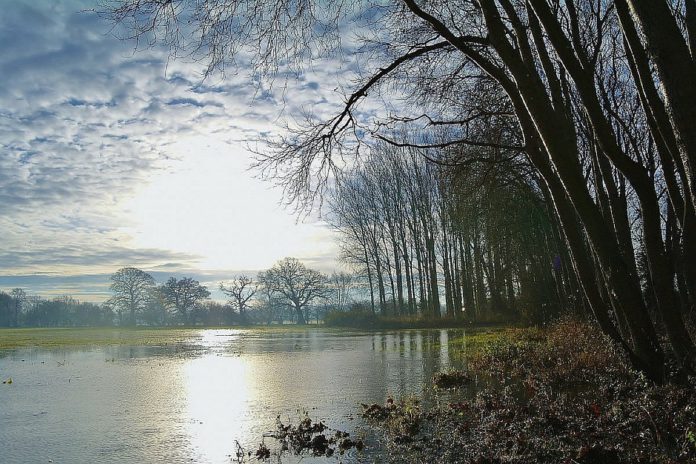 It will be cold and blustery today with some sunny spells and scattered showers with an ongoing risk of hail and thunder, according to Met Éireann.

There is a possibility of some wintry showers, mainly over higher ground close to the Atlantic. Temperatures will reach between 6 to 9 degrees, dropping between 0 to 4 degrees tonight.

Scattered showers are set to continue overnight, with longer spells of rain later on and a risk of some wintry falls on high ground. Some frost is possible in sheltered areas.

Tuesday – It will be another cold and blustery day with some widespread showers or longer spells of rain for a time tomorrow morning.

It will be drier and bright in the afternoon; however, scattered showers, some of which will be wintry, will follow in the afternoon also with a risk of hail and thunder.

Temperatures will be in the region of 5 to 8 degrees, although the national forecaster has warned that it may feel colder due to the “added wild-chill factor”.

There will be rain in Ulster and parts of the southwest tomorrow night with lows of -1 to +3 degrees.

Wednesday – Met Éireann outlined that rain will extend north-eastwards across the country, along with freshening southerly winds. There will be heavy falls in parts of the west and north with a risk of spot flooding.

Temperatures will range from 7 to 10 degrees, before dropping to 1 to 4 degrees on Wednesday night. There will be further outbreaks of rain, which will be heaviest and most persistent across the western half of Ireland.

Friday – Current indications from Met Éireann suggest that it will be a wet day with spells of rain – some of which will be heavy in places with a “renewed” risk of spot flooding and highs of 9 to 12 degrees.