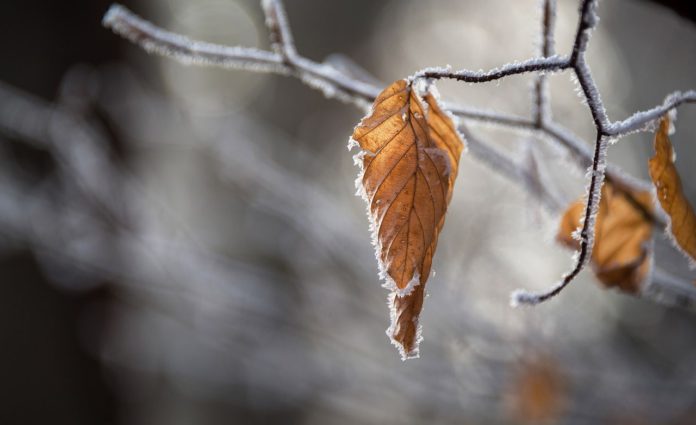 Weather: Gusts of up to 110km/h, sub-zero temps, show showers

The warning came into effect in Donegal at 12 pm today and will see mean speeds reach between 45-65/hr with gusts of 90-110km/hr. At times, there will be “significantly” higher gusts along north-facing coasts and on the Inishowen Peninsula.

Met Éireann has warned of the “possibility of wave and spray overtopping along north-facing coasts at times of high tide on Friday night”.

Meanwhile, a wind warning came into effect in the other two counties at 3pm.

Met Éireann warned that northerly winds will reach mean speeds of 45-65km/hr with gusts of 90-110 km/hr.

Again, there is a possibility of wave and spray overtopping along north-facing coasts at times of high tide tonight.

This warning will remain in place until 5 am tomorrow (Saturday, November 27th, 2021).

Meanwhile, Met Éireann has warned of widespread showers, heavy and wintry at times, with some sleet and snow showers possible.

In its forecast, it confirmed that there is a chance of local lighting and hail.

Temperatures will reach between 6 to 9 degrees, although there will be an added wind chill factor.

Again, these conditions will continue tonight with scattered, wintry showers and long clear spells across north and north-western areas.

There will be frost and ice in parts, with an “ongoing chance” of hail and lightning. Again, temperatures will remain low in the region of 0 to 2 degrees Celsius.

Tomorrow will see a combination of strong winds and “bitterly” cold weather, with highs of 3 to 6 degrees.

Again, the national forecaster has warned of further showers, some of a wintry nature, mainly across Ulster.

Looking ahead to Sunday, it will remain cold with western parts to see the return of higher temperatures.

According to Met Éireann, it will be cloudy and dull with patchy rain for a period.

Sunday night will be cold, with temperatures near to or below freezing in the north and east. Meanwhile, values will not be below 5 degrees in Connacht and Munster, the national forecaster added.

‘Progressive Genetics has the highest genetic merit dairy-beef sires on the...