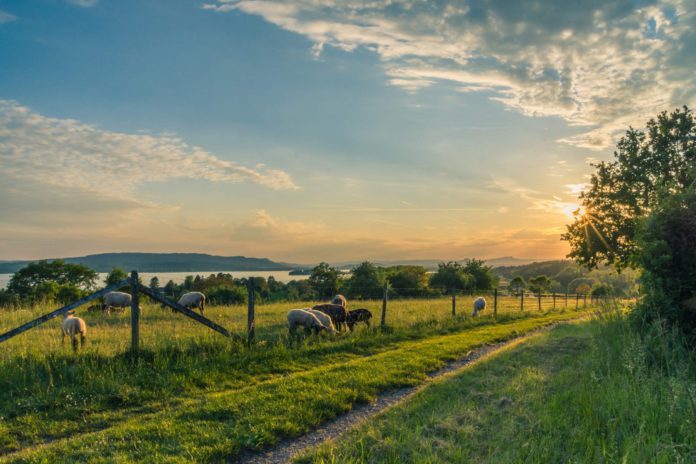 It will be largely dry over the eastern half of the country today (Monday, September 14th), with showers, possibly heavy and prolonged, to impact western parts, according to Met Éireann.

It will be mostly cloudy overall, with some hazy sunshine at times and highs of 18 to 22 degrees.

It will be humid and mild tonight with scattered showers to become confined to the east and north. Mist and fog patches are expected with lows of 11 to 15 degrees.

Tuesday – According to the national forecaster, it will start out cloudy in many areas, but largely dry.

Sunny spells are set to develop as the day progresses with scattered showers, some of which could be heavy.

Temperatures will reach 19 to 23 degrees, warmest in Leinster, in light southerly or variable breezes.

Clear spells are expected tomorrow night with scattered showers, mainly in the west. Areas of mist and fog are set to form in slack winds with lowest temperatures of 12 to 16 degrees.

Wednesday – It will continue to be mild overall, with bright or sunny spells and scattered showers.

Temperatures will range from 20 to 22 degrees, slightly cooler in east Ulster and along Irish Sea coasts.

It will be mainly dry on Wednesday night with clear intervals and an occasional light shower. Mist and fog will form, with lows of 11 to 15 degrees.

Thursday – Met Éireann predicts that it will start out dry with variable cloud and sunny intervals, once early mist and fog patches lift.

Some showers are set to develop in the afternoon, mainly in Munster and Connacht with maximum temperature values of 16 to 20 degrees.

Friday – It will be dry in many areas with sunny spells, although, showers will descend upon the west and north-west; highest temperatures of 16 to 19 degrees with light north-easterly breezes.