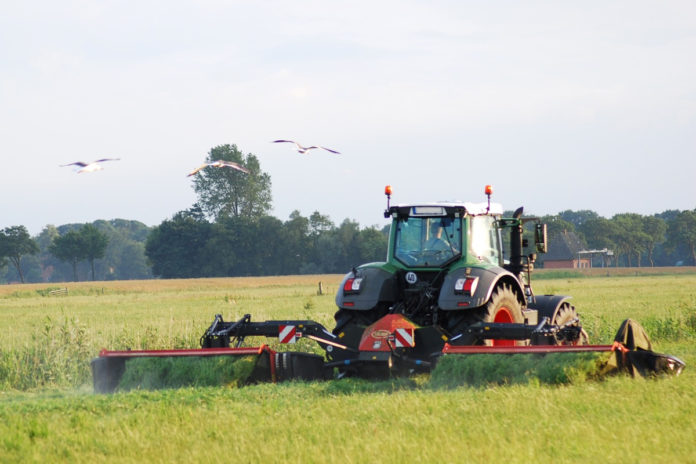 Weather: Time to grease the mower?

Today will have a mixture of conditions with sunny spells and widespread showers, according to Met Éireann. Showers will be heaviest and most frequent in the northwest, merging into longer spells through the afternoon with a risk of hail. Top temperatures of 10 and 13 degrees in a light to moderate, occasionally fresh west to northwest wind.

Showers will die out into the night with winds falling light. There is a risk of frost as temperatures fall to between 1 and plus 3 degrees.

The national forecaster report that Saturday will be mostly dry and sunny with temperatures ranging from 13 to 15 degrees in light variable breezes. Cloud will increase throughout the day with a chance of rain on Saturday night in southern areas. Winds will remain light and variable through the night with temperatures falling to between 2 and 5 degrees.

The national meteorology department say that although Sunday looks to be dry with sunny spells, an area of low pressure and its associated weather fonts are unclear at this point.

Temperatures are expected to start to rise from Sunday on with up to 17 degrees expected in the west of the country as easterly winds become established, keeping things cooler on the east coast.

The following days look set to remain dry and sunny with light easterly winds and temperatures higher than typical for this time of year. As winds move to a more southerly direction it’ll be cooler on southern and southeastern coasts, with a risk of sea fog keeping things cool and dull at times.