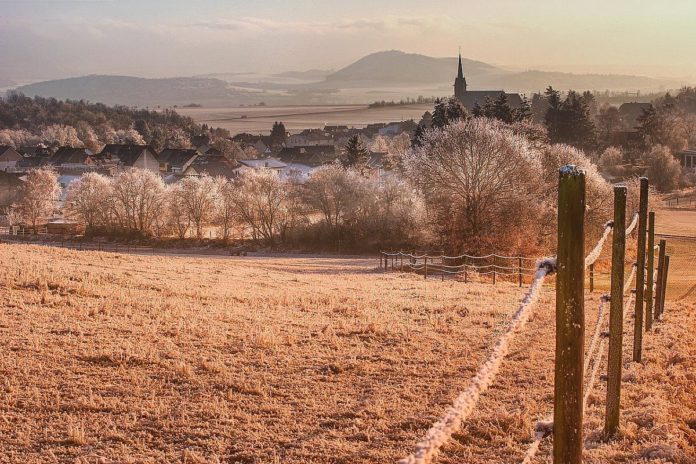 Weather: Some wintry showers over the weekend

Outbreaks of rain and drizzle will become fairly widespread this afternoon and evening, according to Met Éireann.

It will be mild and windy in many areas tonight – especially in exposed, western coastal counties and in southern and eastern coasts later on.

There will be spot flooding in Connacht and west Ulster, with dry periods expected in the south-east.

Saturday – The national forecaster predicts that it will be wet, with spells of heavy rain. It will turn more showery from the north-west during the afternoon and evening.

Temperatures will range from 10 to 12 degrees in the east and south, dropping to 7 to 9 degrees further north and west, after a mild morning.

There will be a mix of clear spells and Atlantic showers on Saturday night. Showery rain is set to descend upon southern parts later on.

Met Éireann has warned that there will be some frost patches and light to moderate south-west winds.

Sunday – The Irish National Meteorological Service predicts that there will be good spells of sunshine after early rain clears the south-east.

It has warned that will be scattered showers through the day – some of which will be wintry, especially on Northern hills, with lows of 5 to 7 degrees.

It will be dry for most of the country, although patchy outbreaks of rain will push into Atlantic fringes overnight.

Temperatures will be in the region of 4 to 5 degrees in the west, on Sunday night. although it will be cooler in the east, with lows of 1 to 3 degrees, with patchy frost likely.