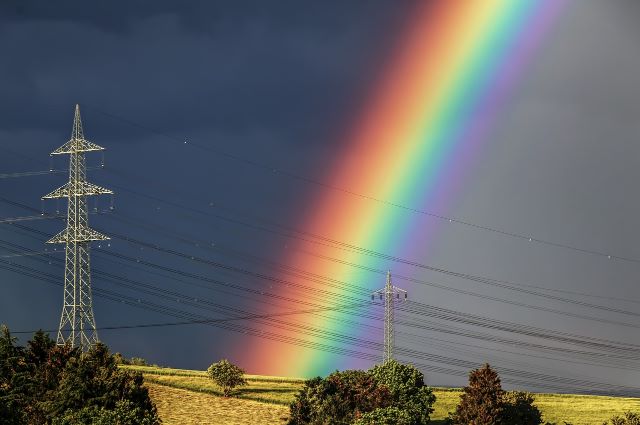 Weather: Rain to continue throughout week

Rain will clear slowly north-eastwards throughout the day today (Monday, October 5th) with sunny spells to follow, according to Met Éireann.

Showers are set to develop in the west in the afternoon and will become widespread by evening.

Temperatures will reach 12 to 15 degrees before dropping between 7 to 10 degrees later tonight. Showers or longer spells of rain will impact much of the country tonight.

Tuesday – Tomorrow will bring a mix of bright or sunny spells and scattered showers – some of which will be heavy.

Longer spells of rain are expected in Ulster and near the south-west coast tomorrow evening with highs of 11 to 14 degrees.

Spells of rain will continue to descend upon the province tomorrow night, according to the national forecaster. Other areas, especially the west and south-west, will experience clear spells and scattered showers.

Wednesday – Sunny spells and scattered showers are on the cards, with a fair deal of dry weather and highs of 11 to 14 degrees.

Current indications, Met Éireann said, suggest that rain will fall in southern coastal counties on Wednesday night. There is a possibility that rain could push further north, bringing wet and blustery conditions to many areas.

Thursday – Rain will continue for a period on Thursday morning before clearing eastwards, giving rise to sunshine and scattered showers.

Temperatures will be in the region of 10 to 13 degrees during the afternoon, with a sharp dip expected by night, with values reaching between 1 to 5 degrees.

Friday – According to Met Éireann, there will be a mix of sunshine and showers with highs of 9 to 11 degrees.