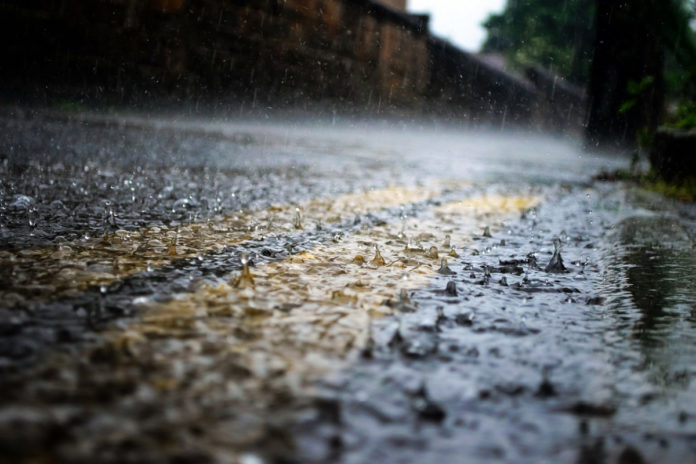 Patches of mist will clear this morning, becoming mainly dry and warm in most parts of the country, according to Met Éireann. Western coasts will experience a significant amount of cloud cover with patchy rain or drizzle at times. Highest temperatures of 15 to 20 degrees, warmest in the east, with light and variable breezes.

Scattered outbreaks of rain and drizzle are expected tonight but it will be mild with lowest temperatures of 7 to 10 degrees. Light variable breezes will become west to northwesterly by morning.

Saturday morning will begin with cloud and mist that will clear to sunny spells during the afternoon, according to the national forecaster. Cloud will increase in the northwest later in the afternoon, bringing patches of rain or drizzle to the area. Maximum temperatures of 14 to 19 degrees, cooler along western and northwestern coasts due to moderate westerly breezes.

Saturday night will be generally cloudy with showers or longer spells of rain. Lowest temperatures of 5 to 8 degrees.

The national meteorology department predict Easter Sunday to be a mixture of rain showers and sunny spells, with some heavy rain in places. The temperature will be lower than in previous days, with highest temperatures of 10 to 14 degrees in light to moderate northeasterly breezes.
Sunday night will be mostly dry with clear spells. Temperatures will drop to near freezing in northern areas, but milder further south with lows of 3 to 6 degrees.

Monday will be cooler again with highest temperatures of 10 to 14 degrees, according to the national forecast. It will be mainly dry with some sunny spells with moderate to fresh and gusty east to northeast winds.

Monday night will be cold, however, with lowest temperatures of 0 to +2 degrees in light easterly breezes.