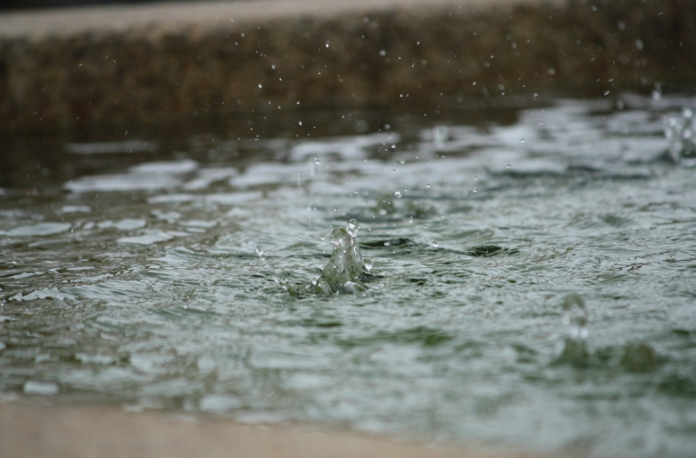 Lingering patches of mist and fog will clear this morning (Monday, August 25th), according to Met Éireann.

It will be dry across most parts of the country with some sunny spells, scattered showers and highs of 16 to 19 degrees.

It will turn very wet and breezy across Munster tonight, the national forecaster warned.

A status yellow rainfall warning will come into effect at 9pm tonight, as reported by us here.

“Intense” rainfall is expected with between 30-50mms to fall in a 24-hour window; there will be some torrential downpours with possible flooding.

Tuesday – It will be very windy and wet tomorrow with further heavy spells of rain and a continued risk of flooding.

Met Éireann predicts that cyclonic variable winds will veer west to northwest, reaching strong to gale force in parts; it will be windiest across Munster, much of Leinster, along with west and northwest coasts.

There will, however, be some mild or warm sunny spells also with highs of 16 to 21 degrees.

The last of the rainfall will clear into the Irish Sea on Tuesday night with some mist and fog to set in; lowest temperatures of 9 to 12 degrees.

Wednesday – Most areas will be dry with sunny spells and some scattered showers – most of which will descend upon the west and south-west.

Mild conditions are expected with highest temperatures of 17 to 20 degrees.

Thursday and Friday – It will become unsettled once again, with showers merging into some longer spells of rain and a risk of isolated thunderstorms.

Temperatures will reach between 15 to 18 degrees with light to moderate cyclonic variable breezes.

It will be cooler on Friday with highs of 14 to 18 degrees, according to the national forecaster.

Weekend – Current indications suggest that it will be drier and calmer with sunny spells, scattered showers, and moderate north-west breezes.

- Advertisement -
Previous article
Suffolk-cross hoggets top of the day at Baltinglass
Next article
VIDEO: When is the ideal time to scan my suckler cows?