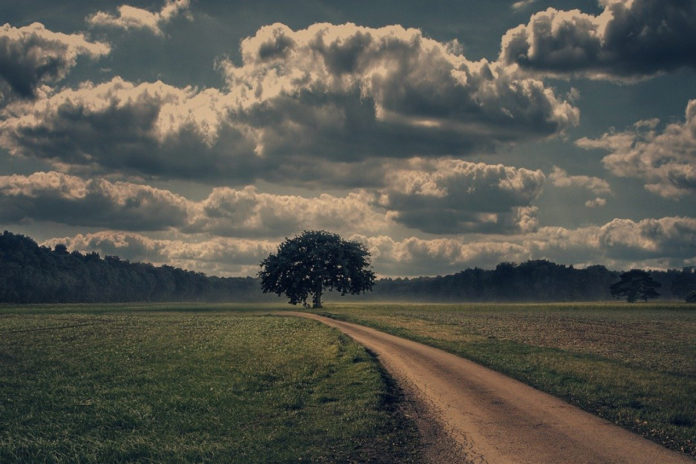 Today will be mostly dry but cloudier than previous days, according to Met Éireann. There will be a few scattered showers this morning in the northwest which will eventually die out in the afternoon. It will be dry elsewhere with maximum temperatures of 11 to 17 degrees in light northwest or variable winds.

It will remain mostly dry into the night with cloud breaking up and clear spells developing. A few showers may occur in coastal areas, however. Lowest temperatures of 2 to 5 degrees in light westerly or variable breezes.

Cloud will start to push in off the Atlantic from early morning, according to the national forecaster, with the best of any bright or sunny spells in the east and south early on. It will be mainly cloudy by the afternoon with outbreaks of rain or drizzle developing in the west and north. Highs of 12 to 15 degrees in light west to southwest breezes.

The clouds will remain into the night with scattered outbreaks of rain and drizzle continuing to affect western and northern areas. Lowest temperatures of 6 to 9 degrees in a light to moderate southwest breeze.

Once again, another mostly cloudy and breezy day across the west and north. The national meteorologists expect Sunday will be largely dry for much of the day in the south and east, but patchy rain and drizzle will affect these areas as the evening progresses. Highs of 12 to 17 degrees in mostly moderate, occasionally gusty, southwest breezes.

Sunday night will be cloudy and misty with occasional patches of drizzle. Lowest temperatures of 9 to 10 degrees as southwest winds fall light overnight.

Met Éireann stated that early indications suggest Monday will be cloudy and misty with patches of drizzle to begin the day, but it will brighten up as the day goes on. Maximum temperatures of 14 to 19 degrees are expected in light to moderate southwest to south breezes.