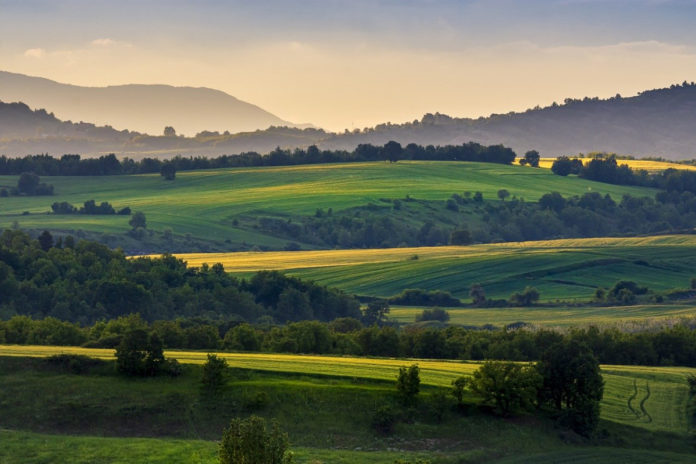 Weather: No stoppage to silage season

Today will be quite dry and bright with sunny spells, according to Met Éireann. Patches of frost will clear throughout the morning as temperature rise to between 9 and 14 degrees, warmest in the southwest. Light to moderate northeasterly breezes are expected.

Tonight will be cold but clear, with temperatures dropping to between -1 and +3 degrees. Patchy drizzle is to be expected in the north and northwest overnight with light northerly or variable winds.

Patches of drizzle from the north will push further inland during the morning, according to the national forecaster, but most areas will remain dry with light northerly or variable winds. A cloudy day for most areas which will brighten up into the evening. Highest temperatures of 10-15 degrees, warmest in the south and southwestern areas.

Tuesday night will dry and slightly milder than previous nights, with lowest temperatures of 2 to 5 degrees.

The national meteorology department anticipates a cool, dry and cloudy start to Wednesday, before brightening up with some sunny spells and highest temperatures of 10 to 13 degrees.

It will be cold overnight as temperatures drop to between 0 and 3 degrees in light to moderate northeasterly winds.

Thursday will be mostly dry, according to the current forecast, but cloud will push in from the northeast as the day progresses, with the best sunshine in the west and south. Highest temperatures of 11 to 14 degrees, dropping to between 3 and 7 degrees overnight.

Met Éireann report that Friday will continue to be dry as milder weather is expected for the weekend. It will be cloudy at times but with good sunny spells and maximum temperatures in the “mid to high teens” in mainly light winds.