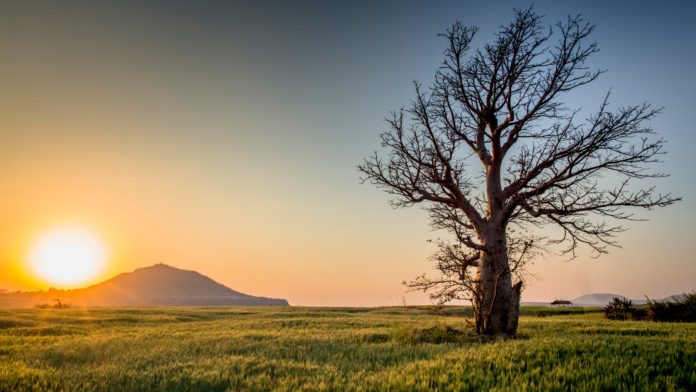 Weather: Mixed weekend in store with sunshine on Sunday

It will be dry for a time in Munster and Leinster this morning (Friday, September 11th), according to Met Éireann.

Rain will clear to the south-east this evening with highs of 15 to 18 degrees.

It will be mostly dry tonight with clear spells and some scattered showers, mainly in the western and northern parts of Connacht and Ulster.

Temperatures will be in the region of 8 to 11 degrees with light to moderate west to south-west winds.

Saturday – The national forecaster predicts that it will be dry over much of the country with sunny spells in Munster and Leinster.

It is set to be cloudier further north with showers to descend upon the north-west during the morning.

Persistent rain will develop in north Ulster towards evening with highs of 15 to 18 degrees. According to Met Éireann, rain will continue tomorrow night with further heavy bursts possible.

It will be mainly dry but cloudy elsewhere with lowest temperatures of 11 to 14 degrees.

Sunday – Overnight rain will clear from the north-west on Sunday morning, with any remaining drizzle to die out by early afternoon.

Warm sunny spells will develop across the majority of the country, with a few areas of low cloud and mist possibly lingering near some southern and western coasts.

It will be mostly dry on Sunday night with isolated showers and clear spells with lows of 11 to 13 degrees.

Next week – Current indications suggest the beginning of next week will bring warmer conditions with further outbreaks of rain.

- Advertisement -
Previous article
Trade holds steady across the board at Blessington
Next article
PHOTOS: 7,000gns for Simmental heifer