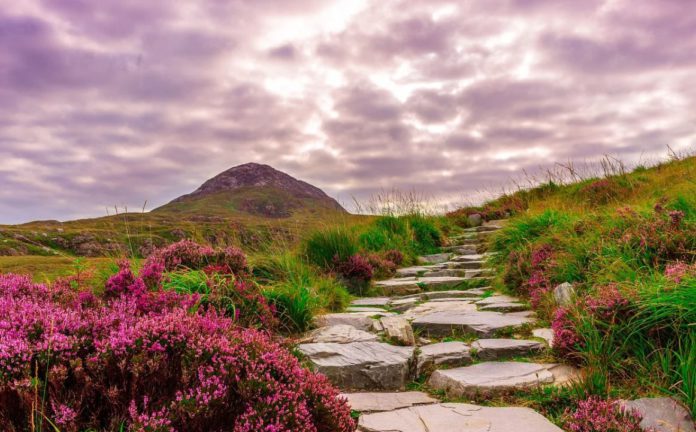 It will be mostly dry today (Friday, October 16th), with some sunny spells and scattered showers, according to Met Éireann.

Temperatures will reach 11 to 13 degrees in light to moderate easterly winds, with lows of 2 to 6 degrees tonight, milder on south and east coasts.

Showers will become more frequent in the east tonight with mainly clear and dry conditions elsewhere.

Mist and fog are set to develop overnight in mostly light, easterly breezes.

Saturday – It will be mainly dry tomorrow with scattered showers in the morning.

The national forecaster predicts that showers will become isolated by afternoon with highs of 10 to 13 degrees.

It will be cloudy overall, particularly in the north and east with sunny spells elsewhere.

Outbreaks of rain in the southwest will extend inland and north through west Munster tomorrow night, according to Met Éireann.

The rest of the country will remain dry with some isolated showers. The Midlands and north will see mist and fog develop.

Sunday – It will be rather cloudy with rain and showers at intervals, according to the Irish Meteorological Service. Rain will turn persistent later in the day, particularly along southern coastal counties.

Temperatures are set to be in the region of 11 to 13 degrees during the afternoon before dropping between 8 and 11 degrees overnight.