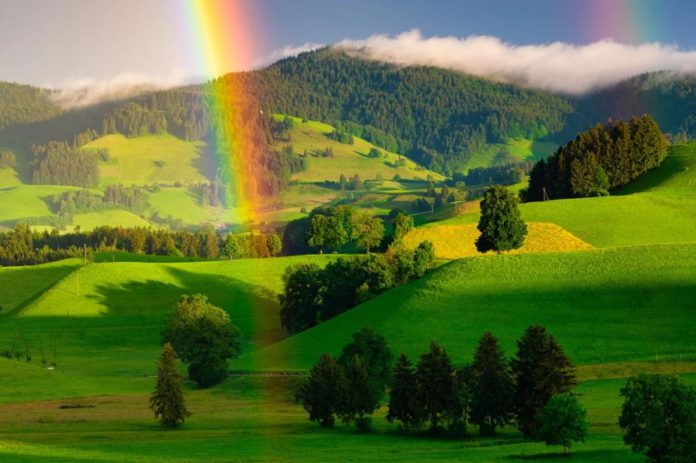 Weather: Mainly dry up until Tuesday

Here is this weekend’s farming weather forecast from Met Éireann for Friday, March 19th and this weekend

It will be mostly dry today (Friday, March 19th) with bright or sunny spells set to develop, according to Met Éireann.

It will stay mostly overcast in northern parts, with some coastal mist and fog and some spots of drizzle in Donegal.

Temperatures will reach between 10 to 14 degrees before dropping between 4 to 7 degrees tonight.

It will be mostly cloudy across the country tonight, with dry conditions apart from some drizzle and mist.

Similar conditions are expected tomorrow, dry, and cloudy, with occasional spots of drizzle.

Temperatures will climb between 9 to 12 degrees in mostly light variable breezes, before dropping between 3 to 6 degrees.

According to the national forecaster, it will be mostly cloudy and dry on Sunday morning. However, cloud will thicken to bring little, patchy drizzle at times.

Temperatures will reach between 9 to 11 degrees in a light north-westerly breeze, with night-time lows of 2 to 6 degrees.

Looking ahead to next week, similar weather conditions are expected on Monday, although there will be some drizzle at times.

Drizzle may become more persistent in the west and north, with afternoon highs of 10 to 12 degrees and night-time lows of 5 to 7 degrees.

Tuesday will see a change in conditions as south-westerly winds strengthen, the national forecaster outer.

It will be a mostly cloudy day with patchy light rain or drizzle at times, with some dry periods and small rainfall amounts.

Wednesday will see a band of rain move across the country from the west, coupled with mostly cloudy conditions.

According to Met Éireann, temperatures will reach between 10 to 11 degrees in moderate south-westerly winds, becoming strong on western coasts.

- Advertisement -
Previous article‘If a heifer does not milk 4.5 gallons after five weeks, I tube her’
Next articleHow to maximise the potential of grass