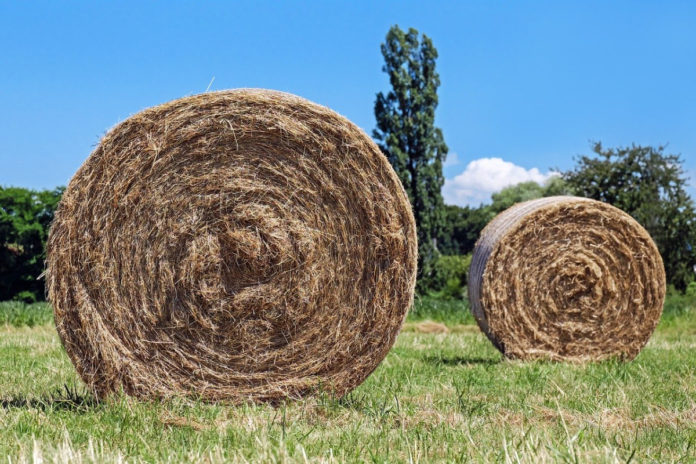 This morning will start off fairly cloudy but sunny spells will develop into the afternoon, according to Met Éireann. Most areas will be dry, but some scattered showers will develop across Ulster. A warm day is expected with temperatures ranging between 17 and 20 degrees in light southerly or variable breezes.

The night is expected to remain dry with clear spells, but some isolated showers can be expected in the north. In calm conditions, patches of mist and fog will develop. Minimum temperatures 6 to 8 degrees Celsius.

The national forecaster has reported that Saturday is expected to be bright with sunny spells, although cloud will build over Ulster with scattered showers. Highest temperature of 18 to 21 degrees Celsius, but cooler in the north and northwest, with highs of 15 to 17 degrees. Winds will be mostly light, northeast or variable.

The night will remain dry in most parts, but scattered showers will occur and gradually turn much colder. Lowest temperatures of 3 to 6 degrees in the north, 7 to 9 degrees in the south, with moderate northeast winds.

A cold and breezy but mainly dry day is anticipated for Sunday, according to the national meteorologists. There is a chance of isolated showers, especially in the northeast. Temperatures are expected to fall back to between 8 and 13 degrees in mostly moderate northeast winds.

It will remain dry and cold overnight, with frost possible in places. Lowest temperatures on 0 to +2 degrees.

Met Éireann stated that early indications would suggest a mainly dry, settled spell of weather into next week. Monday will be cold, with temperatures reaching between 10 and 13 degrees, with a risk of Frost on Monday night.

Temperatures are expected to rise slightly, to between 12 and 15 degrees, from Tuesday to Thursday with mostly light easterly or southeasterly winds.