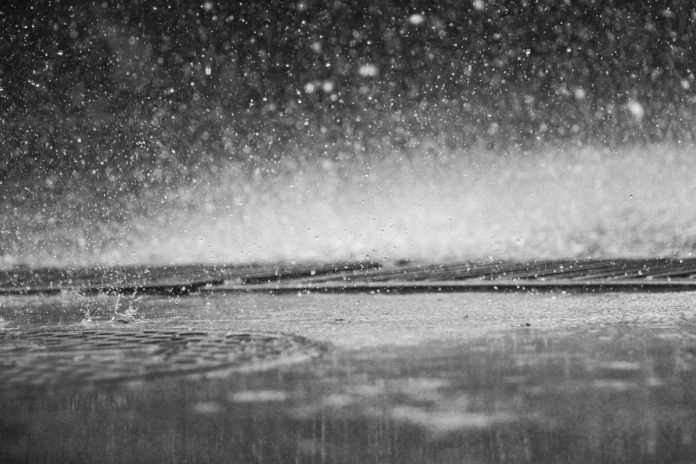 Weather: Lows of -4 degrees this week

Frost and icy conditions will clear slowly this morning, according to Met Éireann.

A cold day is expected with fresh westerly winds, along with sunshine and showers. Showers in the west in the morning, will eventually become widespread with a risk of hail or thunder.

Temperatures will range from 4 to 6 degrees in the afternoon and will fall between -1 to + 2 degrees into the night.

Tuesday – Isolated showers can be expected tomorrow morning with any snow or frost set to clear slowly.

The national forecaster outlined that showers will become more frequent in the afternoon with moderate westerly winds.

Temperatures will range from 5 to 7 degrees in the afternoon and will drop as low as -4 at night in some areas.

Wednesday – It will be mainly dry with a risk of isolated showers in light south-westerly winds.

Temperatures will be in the region of 5 to 8 degrees nationwide in the afternoon, before falling below 0 degrees once again overnight.

Thursday – The Irish Meteorological Service predicts that it will be dry once again, with a few localised showers.

A rain-bearing weather front is expected in the evening, travelling from west to east.

Highest temperatures during the day of 6 to 8 degrees, leading into another cold night with temperatures dropping to near freezing.

Friday – Wintry showers will return on Friday, according to the national forecaster.

Current indications suggest that a southerly wind will bring a warm front, with outbreaks of rain for a period on Friday night.

- Advertisement -
Previous article
READ: Farmer selling cow as he’s ‘been on the beer since Christmas’
Next article
Lamb killed by dog