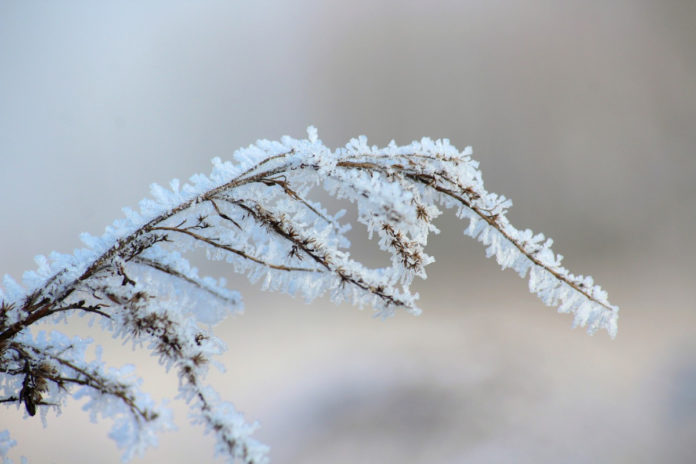 Weather: Lows of -2 degrees with frost

Frost, mist and fog patches will clear this morning, with a dry day expected across the country, according to Met Éireann. There will be a mix of cloud and sunshine with top temperatures of 9 to 15 degrees. Light to moderate northeasterly breezes will become fresh and gusty on west and northwest coasts this evening.

Tonight is predicted to be dry with a touch of frost. Lowest temperatures of 1 to 5 degrees in light to moderate northeasterly winds.

The national meteorologist anticipate a colder day tomorrow, Saturday, but dry in most places. There is a chance of isolated showers near east and north coasts with top temperatures of 8 to 12 degrees in moderate to fresh northeasterly winds.

Saturday night is predicted to be cold and dry, with temperatures dropping top between -2 and +2 degrees. Northeasterly winds will become light in the north and west.

There will be a cold start to Sunday morning, with frost in the west and north, but dry in most places, according to the national forecaster. It is expected to colder, however, with highs of just 5 to 6 degrees in Ulster and east Leinster and 7 to 8 degrees elsewhere.

Dry and mostly clear on Sunday night, with a widespread frost. Lowest temperatures of -2 to +2 degrees, in light northerly breezes.

The current forecast suggests a cold, frosty and sunny start to Monday. Cloud cover will increase in the afternoon but will become brighter again in the evening. There is a chance of a few light showers in north Ulster. Highest temperatures of 8 to 10 degrees in light to moderate northerly breezes.