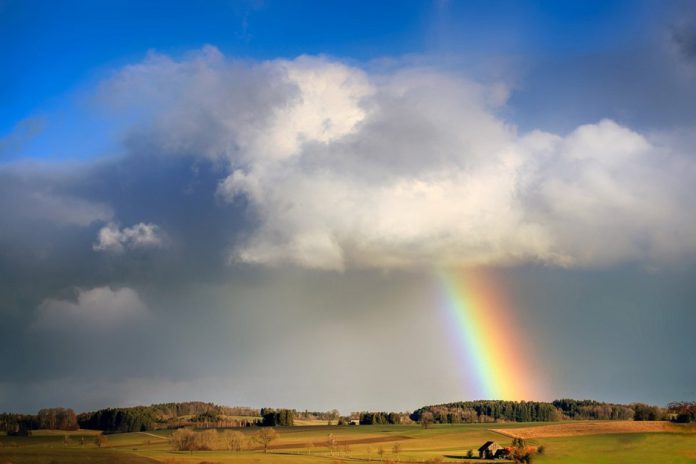 It will be cool and bright today with some sunny spells, according to Met Éireann.

Although there will be scattered showers, it will be dry in many areas, with highs of 6 to 9 degrees.

Tonight will see a mix of cloud and clear spells, with lows of 2 to 5 degrees generally. Temperatures will dip to zero degrees elsewhere, where skies remain clear in parts of Munster and Leinster, with patchy frost expected.

Saturday – The national forecaster predicts that it will be a cloudier day overall, with some bright or sunny breaks set to occur.

Scattered patches of light rain or drizzle will impact western and northern counties before spreading nationwide as the day progresses.

Temperatures will range from 7 to 10 degrees before dropping between 5 to 8 degrees tomorrow night. There will be occasional light rain and drizzle tomorrow night with isolated mist patches – especially on hills and coasts.

Sunday – It will be breezy and cloudy overall, according to Met Éireann. Outbreaks of rain and drizzle will affect Connacht, west Ulster and west Munster; it will stay mainly dry elsewhere with some sunshine at times.

Temperatures will be in the region of 9 to 11 degrees with lows of 6 to 8 degrees on Sunday night. It will become increasingly windy on Sunday night with rain set to push in off the Atlantic towards morning.

- Advertisement -
Previous article
Top call of over €5,260 for commercial heifer
Next article
Farmer forced to shoot cattle after bushfires