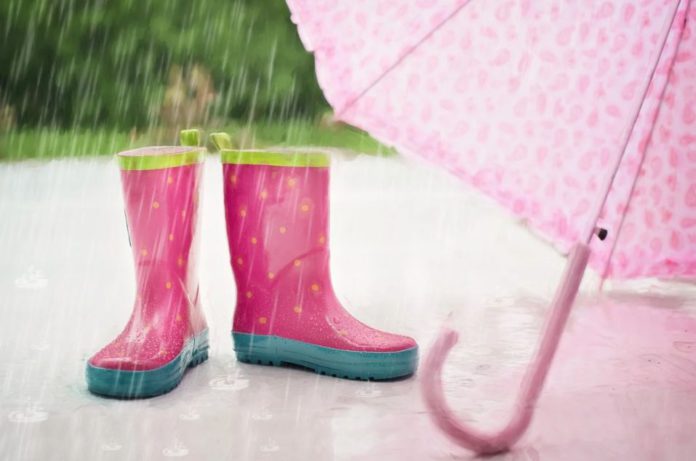 Widespread showers are expected throughout today (Friday, October 9th), with some sunny spells, according to Met Éireann.

Some showers will be heavy and thundery, with a slight risk of hail, especially in Ulster. Showers will become more isolated in southern areas by evening, persisting further north.

Temperatures will reach between 9 to 12 degrees, before dropping between 4 to 9 degrees tomorrow night.

Showers will continue tonight, most frequent in the north-west, with parts of the east remaining mostly dry.

Saturday – There will be a mix of sunny spells and scattered showers with afternoon highs of 10 to 13 degrees.

Isolated showers are expected in the north-west early in the night, but otherwise dry with clear spells and lows of 4 to 7 degrees.

Sunday – According to the national forecaster, it will be dry with sunny spells during the morning, before becoming cloudier in the afternoon.

Temperatures will be in the region of 10 to 13 degrees, before dipping between 5 to 9 degrees on Sunday night.

Rain will move into the north-west early on Sunday night before spreading south-eastwards across the country.