That's FarmingThat\'s Farming Irelands Largest Farming News, Properties and Classifieds Network
HomeFarming NewsWeather: Get the silage in while you can 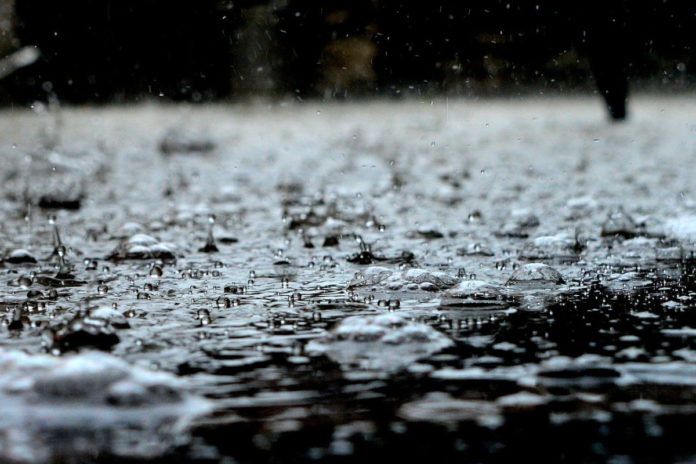 Weather: Get the silage in while you can

Today will be dry in most areas with sunny spells, according to Met Éireann. Cloudy conditions in the south and southwest will extend gradually over Munster and Leinster as the day progresses, bringing patchy rain and drizzle. Temperatures ranging from 12 to 17 degrees Celsius, coldest in the south and east of the country.

The night will remain dry in most areas, but much of Munster and parts Leinster will be cloudy with patchy rain and drizzle in coastal areas. Lowest temperatures of 4 to 8 degrees, dropping to between 2 and 3 in Ulster in light to moderate East to southeast breezes.

Tomorrow will start out dry and bright in most places, but cloudy conditions with showery rain will move northwards across Munster, later moving into south Leinster and parts of Connacht, with some heavy bursts in south and southwest coastal areas, according to the national forecaster

The rest of the country, however, will remain dry until late evening or tomorrow night. Maximum temperatures ranging between 14 and 18 degrees in mostly moderate southeasterly breezes.

Wednesday night will bring cloudy condition and outbreaks of rain will continue across the country. Lowest temperatures of 7 to 11 degrees in light to moderate southeast breezes.

The national meteorologists anticipate a mix of sunny spells and scattered showers on Thursday, with some showers becoming heavy with the odd rumble of thunder. Top temperatures of 15 to 18 degrees.

Showers will gradually fade away on Thursday night, with a mix of cloud and clear spells developing. Temperatures will fall to between 7 and 11 degrees, with mist and fog patches forming in mainly light south to southwest breezes.

The current forecast suggests another day of bright spells and showers on Friday, although the showers are likely to be lighter and fewer in number than on Thursday. Temperatures reaching up to 18 degrees in light to southwest or variable breezes.

Met Éireann say that Saturday marts the beginning of a transition to a cooler spell pf weather, as showers spread downwards from the north. Southern counties are expected to be least affected, with daytime temperatures in the high teens.

- Advertisement -
Previous article
Tractor drivers reminded not to carry passengers
Next article
VIDEO: 2 robots ticking all the boxes for vet student and family