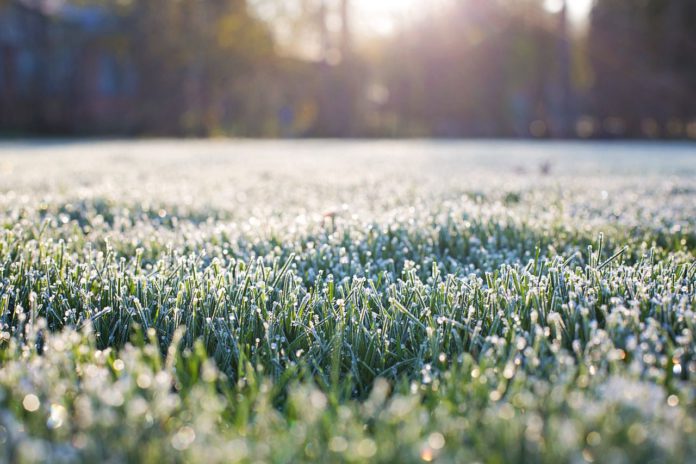 Met Eireann has warned of wintry conditions and sub-zero temperatures over the coming week.

The national forecaster reported that temperatures will be “close to or a little below” the country’s seasonal average.

It outlined that it is likely to turn colder later next week with some windy and “unsettled” wintry conditions possible.

Meanwhile, today (Friday, November 19th), it will be largely dry and cloudy with some occasional bright or sunny spells. Some patches of rain or drizzle will occur, mainly in southern and western coastal areas and hills.

Temperatures will drop between 10 to 13 degrees in light to moderate southwest winds.

It will be cloudy tonight with some patches of drizzle or mist and some clear spells.

Temperatures will drop between 5 to 9 degrees, with values lowest in the south. Rain will develop in the northwest towards morning.

Meanwhile, it will be dry in most areas tomorrow, with a band of rain to move south-eastwards across the country in the morning and afternoon.

Clearer and colder conditions will follow with some scattered showers.

Temperatures will range from 8 to 11 degrees, with values to drop further during the day.

According to the national forecaster, Sunday looks set to be dry and blustery with some sunny spells and showers.

It outlined that showers will mainly impact coastal districts of the west and north.

It warned that some showers will be of hail, with frost expected across the country. According to Met Éireann, temperatures will drop between -1 to +3 degrees.

Looking ahead to next week, Monday will see a crisp and cold start with frost to clear during the morning. This will give rise to a bright and dry day with some spells of sunshine.

Temperatures will reach between 6 to 9 degrees during the day, with values to range from 0 to 5 degrees at night.

Meanwhile, there will be some fog and frost patches on Monday night. However, frost will clear from northern counties, with light rain or drizzle to follow.