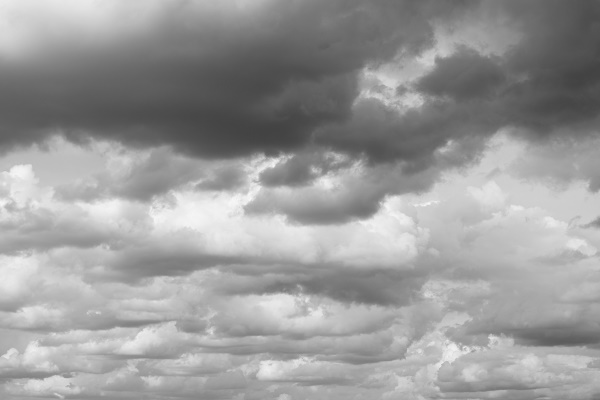 Weather -Clouds & Showers with frost later in the week

Tonight Monday 30th will be mostly cloudy with patchy drizzle and mist, and lowest temperatures of 5 to 9 degrees in the West,

Tomorrow, Tuesday will be cloudy and dry for most with just isolated patches of drizzle. Bright spells will develop at times. Highest temperatures of 8 to 11 degrees in a light westerly breeze.

It will become much cooler and unsettled for the second half of the week with blustery showers bringing a wintery mix at times with some hard night-time frosts.

Tuesday night will be mostly cloudy with rain and drizzle moving southeastwards across the country. Lowest temperatures of 4 to 7 degrees in a mostly light west to southwest breeze.

Sunny spells and showers, mainly affecting the western half of the country during the day. Best afternoon temperatures of 5 to 8 degrees but become noticeably colder as the afternoon progresses in moderate to fresh westerly winds. On Wednesday night, showers will continue and will extend further east, some heavy or hail showers may merge to give longer spells of rain in the southwest overnight.

Thursday will be very cold with widespread heavy showers or longer spells of rain. During the afternoon some possible thundery showers will bring the risk of hail with some becoming wintry over higher ground in the west while brighter conditions develop in the east. Highest temperatures of just 2 to 5 degrees in a light to moderate west to northwest breeze. On Thursday night many areas will be dry with clear spells and a sharp ground frost leading to some icy patches. Lowest temperatures of -4 to -1 degrees with a hard frost expected in the Ulster and Leinster, Lows of 0 to +3 degrees expected elsewhere with a slight risk of frost.

Friday will continue cold with widespread heavy showers. Some of the showers will be wintry with a risk of hail and isolated thunderstorms. Moderate to fresh and gusty north to northwest winds will be strong at times along west and north coasts. Highest temperatures of 3 to 5 degrees. On Friday night, there’ll be further showers, but clear spells also and with a slight frost possible in sheltered places. Lowest temperatures of 0 to +5 degrees in moderate to fresh northerly winds.

With thanks to Met Eireann