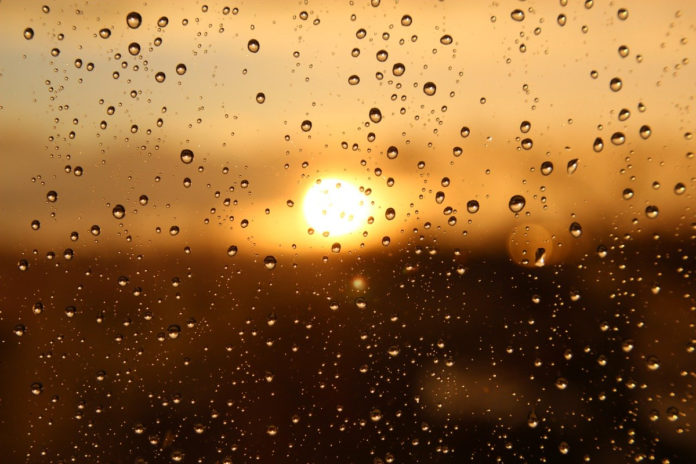 A warm and humid day is forecast today, according to Met Éireann, with spells of sunshine as well as heavy thundery showers. Local downpours are expected with a risk of hail, especially in the midlands, northern and western areas. Maximum temperatures of 19 to 23 degrees in light breezes.

The night will be mostly clear in the east, but cloud will develop over western and southern areas. However, it will remain dry with just a slight risk of an isolated shower. Lowest temperatures of 9 to 11 degrees.

The national forecaster anticipates a cloudier day in the west on Tuesday, but sunny spells will develop in the eastern half of the country. The risk of thundery showers exists, however. Highest temperatures of 15 to 21 degrees, warmest in the east. Winds will be light northwest or variable.

The night will be mostly cloudy with patchy rain or drizzle developing at times. Lowest temperatures of 11 to 13 degrees with mist and fog patches developing in light northerly breezes.

A mostly cloudy start to Wednesday is expected, according to the national meteorologists. The best of the sunny spells will develop in the east but afternoon showers, some heavy, will develop across Munster and Leinster. Highest temperatures of 16 to 20 degrees in light northerly breezes.

Wednesday night will remain mostly dry but mist and low cloud will develop with a risk of a few foggy patches existing due to northerly winds falling low. Lowest temperatures of 10 to 13 degrees.

Low cloud, mist and fog will clear from the east in the morning, according to Met Éireann, but a risk of heavy showers in the afternoon will exist. It will remain cloudier in the west throughout the day. Highest temperatures of 16 to 20 degrees, warmest in the east in light and variable winds.