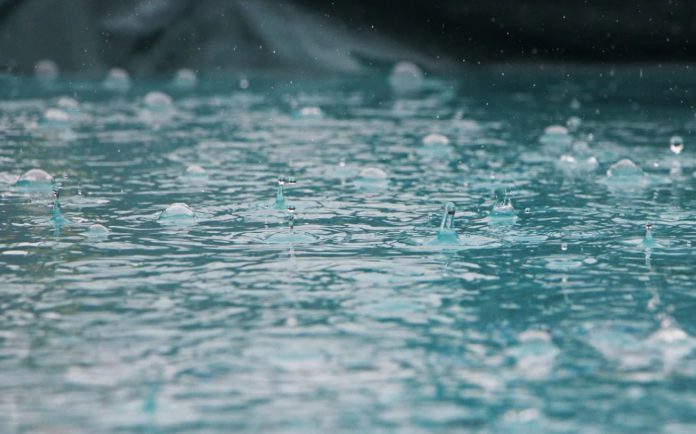 No end in sight for rain with ‘possibly thundery falls’

According to Met Éireann, outbreaks of rain will become widespread this morning (Friday, August 20th, 2021).

The national forecaster warned that rain will be heavy and possibly thundery in places – especially in western parts.

There is a risk of localised flooding with highest temperatures of 17 to 20 degrees. Rain will start to clear in the west and south-west later in the afternoon, where it will brighten up with lighter winds.

The national forecaster has issued a status yellow rainfall warning for three counties. The alert is in place in Mayo, Galway and Kerry until 4 pm this afternoon.

It has warned of “heavy and possibly thundery falls of rain at times on Thursday night and on Friday with a risk of localised flooding”.

Meanwhile, tonight will be dry in many places for a period before widespread misty conditions and fog settle in.

The south-east will experience a spell of heavy rain overnight, with showers to move into the south-west and west towards morning.

Rain will linger in eastern counties throughout tomorrow morning. The west and south-west will see sunny spells and heavy showers, which will spread eastwards throughout the day.

Heavy and thundery showers will break out in the east and north from the late afternoon. Localised downpours will bring a risk of spot flooding with highs of 17 to 20 degrees.

Tomorrow night will see showers continue for a while before dying out, giving rise to dry conditions in many areas. It will be rather cloudy, with mist or fog to develop overnight.

Mist and fog will clear in the morning, with light showers to develop. According to Met Éireann, there will be a “good deal of dry weather” throughout the day.

There will be a mix of cloud and some bright or sunny spells, with cloudy conditions across the south-west.

Sunday night will be largely dry and clear, with fog to form later in the night. Temperatures will reach between 10 to 14 degrees.